UFODigest.com » Aliens and UFOs » Alien Abduction » DID A UFO CRASH LAND IN CANADA? 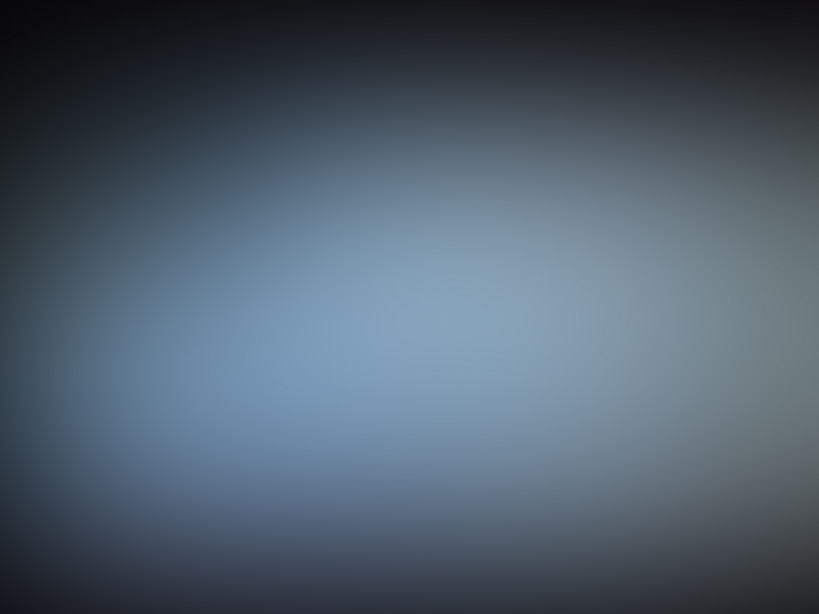 This video contains the UFO Crash photo that described to you earlier today, with a still shot of a saucer half in/half out of a lake in shallow water <relatively speaking>.

Earlier today, I followed up with John Edmonds with these observations:

It’s kind of surprising, but it looks to me like the same craft, but upside down in the water.

Maybe the Canadians were waiting for it and “shot” it down….

How else and why else could they/would they have mounted such a quick deployment, “maneuver/exercise” (recovery) operation?

The fellow who took the tape states that he shot it a couple of days before the crash, as we can see, “just hanging about” in Manitoba Air Space.  Now, IF a local citizen on the ground could observe and video it, so could have the US/Canadian military.

My guess is that they (US & CA)  set up a trap for it and brought it down into the lake using our own EMF wizardry or possibly some kind of HAARP application.  Or, recovery of test flight mishap with our own manufactured UFO craft. 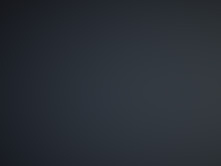 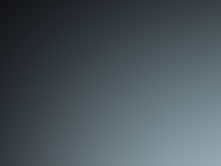 I shot 2 pix of the lake crash scene described above off my screen <attached> for easier study.