UFODigest.com » Aliens and UFOs » DID BUTLEIGH MAN HAVE CLOSE ENCOUNTER WITH A UFO? 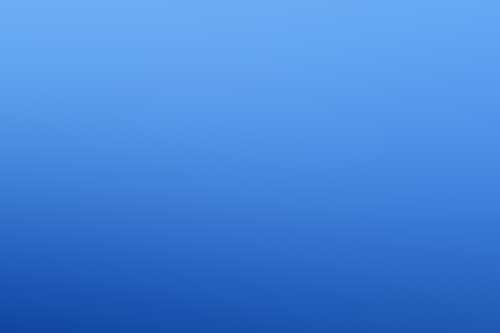 Publisher’s Note: The following article appeared on the Central Somerset Gazette, Somerset, UK. What I found interesting is that the witnesses stated that the objects just “hung” in the sky. Dirk

A man from Butleigh had a close encounter last week when he saw something he couldn’t explain hovering in the skies near his house.

The man, who has asked not to be named, was at home on October 31 when he spotted something unusual in the sky.

“It was about 5pm because I had just got in from work,” he said. “I was in my bedroom and I just glanced out of the window and I could see this light, perhaps about 200 feet above the ground, not far from the solar farm.”

The man originally thought it was a helicopter.

“But then I realised it didn’t have any flashing lights, and it was completely silent,” he said.

He grabbed a pair of binoculars for a better look, moving downstairs and out into his back garden.

“Then I saw another one from out of nowhere,” he said. “Perhaps about 30ft away from the first one.”

He said the objects just “hung” in the sky.

“My next door neighbour was outside, and we both watched them for a little while,” he said.

“Neither of us could believe what we were seeing.”

He snapped a few pictures with his smart phone.