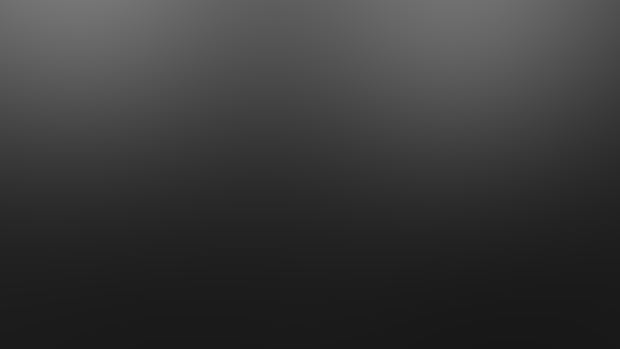 Publisher’s Note: A few days back, one of Curiosity’s cameras caught what appeared to be a crash landing of some sort on the horizon. A mysteirous plume of dust obscured the event and now NASA is claiming the crash was of its rocket-powered backpack. But was it?

These before-and-after imagesshow a plume of dust, left, that disappeared. NASA thinks a camera aboard Curiosity caught the rocket stage crash-landing in the distance. Click here to enlarge photo.

Space enthusiasts have been abuzz for days over whether the Mars rover Curiosity captured an extraterrestrial crash. On Friday, NASA declared the mystery solved.

Seconds after the car-size rover parked its six wheels in an ancient crater, a tiny camera under the chassis snapped a picture revealing a smudge on the horizon. The feature disappeared in a later photo.

Was it dirt on the camera lens or a spinning dust devil? It turned out Curiosity spotted the aftermath of its rocket-powered backpack crash-landing in the distance.

It “was an amazing coincidence that we were able to catch this impact,” said engineer Steve Sell of the NASA Jet Propulsion Laboratory, which manages the $US2.5 billion ($A2.37 billion) mission.

The nuclear-powered rover landed in Gale Crater near the equator on Sunday night to study whether environmental conditions could have favoured microbes. Its ultimate target is a mountain looming from the crater floor where mineral signatures of water have been spied.

Curiosity performed a novel, complex landing routine. In the final seconds, the rocket stage hovered as cables delicately lowered the rover to the ground. After landing, it cut the cords and the rocket stage flew out of the way, crashing 610 metres from the landing site.

Speeding at 161km/h, the high-speed impact kicked up a plume of dust – which showed up in Curiosity’s field of view.

Curiosity was in the right place at the right time and facing the right direction, Sell said.

2 thoughts on “Did Curiosity Catch UFO or Orbital Debris Crash on Mars?”