UFODigest.com » Paranormal » Ghosts » Did Newton’s Belief in Spirits May Have Led to the Theory of Gravity? 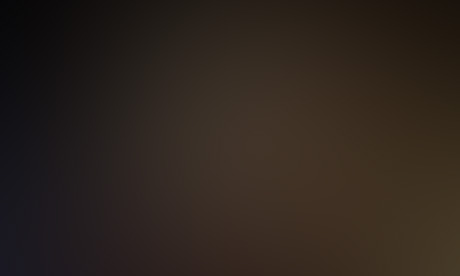 Isaac Newton’s belief in spirits and alchemy may have been essential to achieving his towering scientific achievement.

Hot on the heels of Isaac Newton’s apple appearing at the Paralympics comes a new celebration of his life and achievements. The Gravity Fields Festival begins on Friday in Grantham, Lincolnshire. For eight days, Newton’s life and times will be commemorated by more than 100 events around the town, during what could become a biennial event.

Grantham lies close to Newton’s birthplace, Woolsthorpe Manor, and contains the King’s School, which the young Isaac attended. On Saturday at 3pm a blue plaque in his honour will be unveiled by the Astronomer Royal, Sir Martin Rees.

Often wrongly portrayed as a cold rationalist, Isaac Newton is one of history’s most compelling figures. It is true that he was capable of the most precise and logical thought it is possible for a human to achieve: his three years of obsessive work that gave birth to the Principia, containing his theory of gravity, stand as the greatest achievement in science.

Just as certainly, though, he was also consumed with what we would now view as completely unscientific pursuits: alchemy and biblical prophesy.

Alchemy was a major passion of Newton’s. In a footnote on page 21 of Richard Westfall’s meticulous biography, Never at Rest, the author states: “My modes of thought are so far removed from those of alchemy that I am constantly uneasy in writing on the subject … [Nevertheless] my personal preferences cannot make more than a million words he wrote in the study of alchemy disappear.”

Historian and novelist Rebecca Stott wrote in her novel Ghostwalk that with those words, “Westfall admitted to wishing that he could make those million words disappear.” That may be stretching it somewhat but clearly Newton’s alchemy is a bit of an embarrassment to modern scholars.

Then there was Newton’s biblical prophesy. In almost the same years that he was working on the Principia, he also wrote a treatise on Revelation in which he talked about souls burning in lakes of fire. With talk like that, he could have been the lyricist for Iron Maiden. (He had the hair too.)

Tempting as it is to dismiss all of this as somehow removed from Newton’s science, his belief in spirits and what the alchemists called active principles almost certainly allowed him to conceive gravity in the mathematical form that we still use today.