UFODigest.com » Aliens and UFOs » UFO Sightings » DID YOU SEE A UFO OVER STOKE-ON-TRENT YESTERDAY? 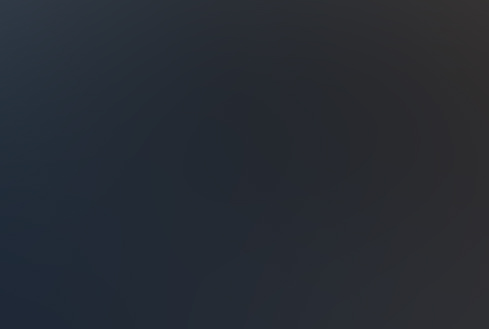 Publisher’s Note: I found this article as usual in Google Alerts. What is interesting about the article is that many sightings of UFOs are natural phenomonmen such as meteor showers. I suggest you watch the video and make up your own mind. Dirk
STRANGE lights were spotted over Stoke-on-Trent last night.
A resident from Ecclestone Place in Chell saw “what looked like a meteor” light up the sky at about 9.50pm.
Ash Slaymaker, 47, who works for GE Energy, said: “I was standing outside having a smoke in my back garden and I looked up and saw a massive white light in the sky. “I think it was a meteor – it illuminated the night sky behind it.
“It lasted about three or four seconds and it wasn’t a shooting star – I’ve seen those before.

“It was amazing to see, it made my hairs stand on end and it gave me goose bumps.”

It comes not long after this footage was captured by Youtube user Lee Ducklin and appears to show a strange flying object passing over the skies of the Potteries.
On his Youtube channel Lee wrote: “My one year old niece spotted this and thought it was a plane.
“It was soon apparent that it wasn’t a plane so I grabbed my camera. It was slowly moving south to north and looked to be morphing.”
Read more: http://www.stokesentinel.co.uk/Did-spot-meteor-shower-Stoke-Trent-night-UFO/story-19897704-detail/story.html#ixzz2h3iiB4yl
Follow us: @thisisstaffs on Twitter | thisisstaffordshire on Facebook