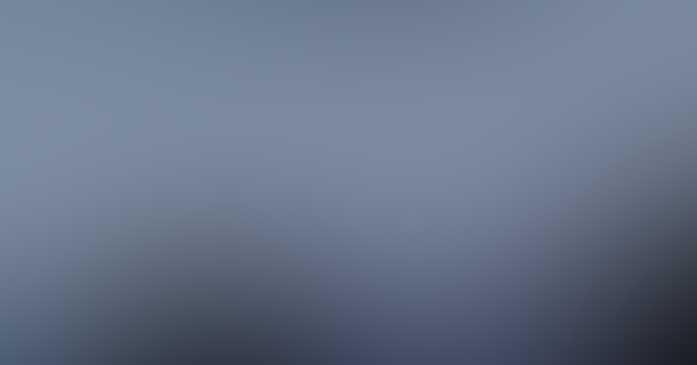 A glowing disc-shaped Unidentified Flying Object (UFO) was spotted hovering over the skies of Derby, England.
Ufologist Scott C Waring and author of the blog site Ufosightingsdaily posted the video of the sighting on his website and wrote: “This glowing orb is not the moon. I saw the moon last night and its only a long splinter and wont be a full moon for awhile. This orb does begin to move and drops down into the clouds to hide.”
“Nice catch of a UFO over Derby for the past year. This type of UFO has been frequently reported by UK press in the Derby area off and on all year”, he added.
In the video, the glowing UFO can be seen static on the sky, before it slowly starts descending and disappears behind dark clouds.
Click here to watch video!
A number of UFO sightings have been reported in the UK recently and the latest sighting is just one among them.
Last week, strange lights hovering over the skies of Dorset, south-west England was reported by Dorset Echo newspaper.
The newspaper reported the sighting after the lights were spotted by a reader who sent pictures to the publication.
Witness Mark Lichtensteiger told the newspaper: “At first I thought it was some sort of helicopter display or formation but when the lights disappeared there was absolutely nothing there. They came back on and then kept flashing on and off, all at different times. There must have been five or six lights, which were all stationary in the sky”.
Article continues: http://www.ibtimes.co.uk/articles/498755/20130813/disc-shaped-glowing-ufo-derby-england-alien.htm