UFODigest.com » Science » Space » NASA » DO ALL ABDUCTEES BENEFIT FROM HYPNOSIS? 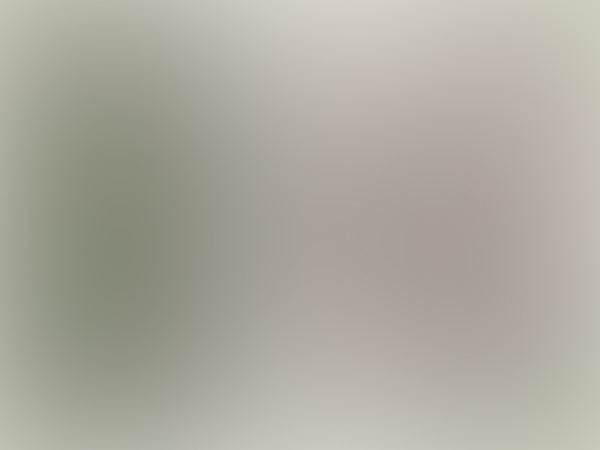 I have spent the last decade talking to, interviewing and writing about people who have had encounters with abduction, lost time or sightings up close and personal with unidentified beings and or objects.

I have made it a habit to ask those involved with these topics what they think about hypnotism being used to induce the memory of those who cannot remember what took place during their encounters.

I know it is widely accepted in the paranormal community to use hypnotism as part of a research attempt to try to bring forward information from those who have had experiences that include memory loss. I also know from years of talking to the people who experience this events that the subject of using hypnotism as a method of recall is split between allowing hypnotism attempts and those who absolutely want nothing to do with it.

I have found over the years that those who come forward to report strange experiences fall into two categories. One is of people who do not seem to have encountered any fear from their strange event or harm and the other, of course, are the people who have been traumatized, terrified, and at times physically harmed by what they either saw or experienced.

It quickly became apparent to me that those who had encounters that did not frighten or cause harm to the people were the majority of those who agreed to be hypnotized.

HYPNOTISM AND ABDUCTEES – HOW THOSE TAKEN DIFFER IN OPINION

On the other side of the coin are the people who had experiences that were terrifying, upsetting and in many cases caused physical harm and trauma to them.  This group of experiencer I found by large majority to be against any form of hypnotism. The fact is many were as terrified of being hypnotized as they were of the actual event.

I do not interview or write often about abductions where the experience is reported as harmless or where those involved are in no way frightened. I do not write about those who report happy or productive encounters with other life forms. This part of the UFO subject does not interest me due to the fact I have not spent the time needed to have the knowledge  needed in order to properly write about it . I have spent my time interviewing abductees who had the other type of lost time abduction. I also have personal experience with this type of encounter so have focused my attention when writing more towards that type of event.

I can say without question that the overall percentage of people who have had to endure the more intense  type of experience are close to 90 % against any type of hypnotism or attempt of memory regression with a clear hard rejection when anyone even suggests this idea to them.

The reasons range from terror of having recall of an event they already know was horrifying to fear they will be harmed by way of the hypnotism.

The thinking of these abductees is that their abductors have methods and technology far advanced to anything here on earth which clearly means there are no humans on this earth that really have any idea what was done to them while they were taken.

They do know they had their memory altered or blocked as well as other things done to them physically. They  know that techniques were used on them that we have yet to understand or conquer. Allowing a human without the skill to understand what was done to them try to hypnotize or venture into an area they know little about that occurred while the person was abducted  could end in devastating consequences to the abductee.

The possibilities of why this could be devastating to the abductee is endless . They feel they have had enough abuse at the hands of their abductors and care not to chance any other harm by way of those who have no idea what was done to them in the first place.

I admit that I agree completely with this thinking and would never allow anyone to hypnotize me.  I was the one who was victimized and do not care to benefit your life by possibly harming mine. I choose not to allow that to happen and believe there are far better ways to conduct research in these subjects. To sum it up many lost time memory or abductees who have little recall of a or partial memory only of their abduction will tell you they find the idea of hypnotism both frightening and repugnant.

Since we do not understand how or why or what was done to the people who are abducted  the abductees  feel it is dangerous and extremely irresponsible to simply charge in with what may be extremely primitive methods by alien abilities to areas we do not have any information or knowledge about.  It is the basic reason why I would never allow anyone to hypnotize me. What if it caused extreme damage to my mind and brain that could not be repaired? What if it brought back memories so severe it caused a serious body reaction like a heart attack or worse? What if it brought back those who blocked the memories in the first place to correct the interference of what they have done for reasons only they understand? I certainly do not want to chance any of those things happening to me. Would you?

And so the case of pro and con hypnotism being used in abduction cases seems to continue with the lines drawn between the two groups of people who have encountered strange events leaving them without full recall. I suppose those who feel they have had a good experience will continue to allow hypnotism to be used in an effort to gain more information. I also know those who have had difficult abductions as well as physical harm will also continue to consider the idea of being hypnotized by  a mere human after being aware of what their abductors were capable of a repulsive idea.

I continue to stand firm against hypnotism and abduction cases as I feel it is extremely dangerous to the victims and think of it as just a continued form of abuse brought to them by those who have no right or skill to do so.

Remember that the abductees did not ask for, want or deserve being taken against their will and used like lab rats. My feeling is that they have been kidnapped, abused, physically altered and should not be used or abused any further. I have no idea what those who do regression using hypnotism  would do or could do if they caused a severe reaction to the abductee during a hypnotism  event or worse caused a new abduction where the poor victim was not returned only to meet a fate none of us could even imagine.

It is of course the right of anyone who has had to endure this type of encounter to make their own judgments on this subject. I respect whatever decisions they feel is right for them. All I ask is that they consider all sides of this issue when going about the aftermath of an unknown event making sure your well-being and safety s comes first and  foremost  during any research or exchange with those who were not part of the experience.

Living in a world full of so many things we do not understand can be difficult, wonderful, incredible, dangerous and extreme. The only way to survive all the unknowns that may come your way is to be aware at all times of not only your surroundings but of those who share this time and space with you.

I wish you only good days and happy nights and please be careful out there!

Visit us to hear our radio show OFF PLANET RADIO