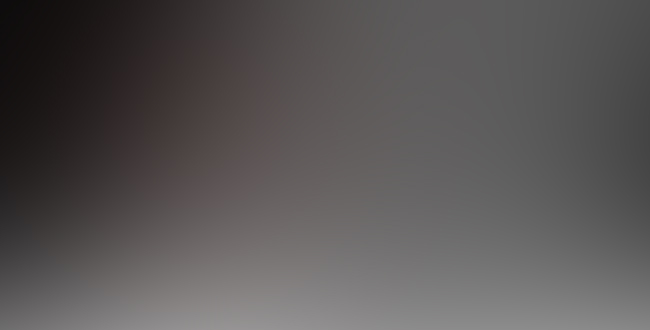 Publisher’s Note. I came acros this article in my Google Alerts this morning and was fascinated to discover that Scott Waring (UFO Sightings Daily) had discovered what he believers to be a face on the planet Mercury. The article was posted on the Herald Sun/TECHNOLOGY website and was authored by Jamie Seidel. Enjoy Dirk
First it was a face on Mars. Then it was Nazis on the moon. Now is it little green men on Mercury? One UFO expert is convinced NASA photos show a city on the red-hot planet’s surface.
Click here to enlarge top photo.
UFO Sightings Daily author Scott Waring is set to sell more books after revealing what he claims are recently built structures “without breaks or fissures and clean with no dirt of dust blanketing them over time, which tells me … they are occupied.”
It’s not the first time such an extraordinary claim has been made. It was not long after the famous “Face of Mars” photo became popular that a whole “city” of structures — including pyramids and airstrips — was found nearby. Later, high-resolution imagery came up trumps — revealing a landscape of rock and dust like everywhere else on Mars.
Earlier this year “evidence” of a massive secret moonbase — like the Nazi base in spoof movie Iron Sky — was supposed to have been uncovered through an in-depth analysis of Google’s Moon map. This was shown to be simple “compression artefacting” caused by the software used to mesh a wide variety of photographs into one seamless interactive image.
So what’s the story with the new Mercury claims? Read on then add your comments below the story.
If a structure was built on Mercury, it would have to be incredibly hardy. Temperatures can swing by up to 600C as night turns into day — such is the raw power of the nearby Sun to what is its closest planet. There is no atmosphere to mitigate or distribute this heat, resulting in days of up to 430C and nights as low as -170C.
Needless to say, the opportunity for a picnic at a nearby scenic crater would be limited.
Once again the evidence of extraterrestrial structures involves massive blow-ups of small and blurry satellite photographs that have been processed into an interactive map of the planet’s surface.
Waring, however, is undaunted by the challenges posed by such technicalities.
Instead, it’s the very nature of the Mariner 10 space probe’s cameras that make him so excited and inspired: They’re infra-red images that can “see” into shadows.
Here’s what he thinks he found:
Waring says he had found evidence of a “face” on Mercury, similar to that found on Mars decades ago by the Viking space probes. “It was massive in scale and appeared as if I was looking at the face of a statue here on Earth, but this was tens of floors high. I saved the photo and then a few days later a virus wiped out my whole computer. So it was gone.” He embarked on a five-year quest to find the “face” again. It was this quest that produced the new images of what he says are structures on Mercury.
Article continues here!