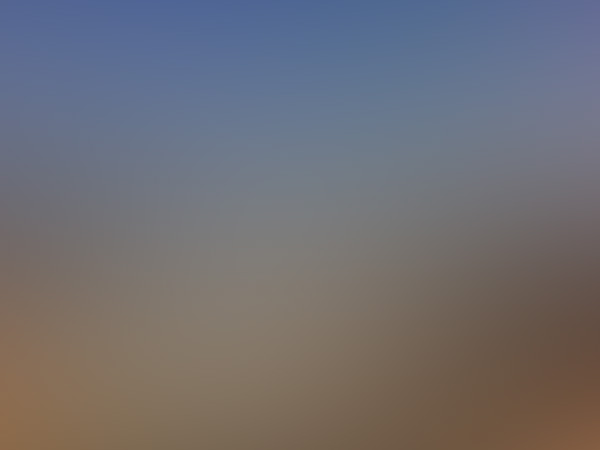 Publisher’s Note: I was going through my email this morning and came across one from my editor Robert D. Morningstar. In it he mentioned a NUFORC (National UFO Reporting Center) witness report that stated that the witness had seen four objects in the skies over Raleigh NC: Enjoy Dirk
I saw four disks in the clear sky. I took a very clear photo of what I witnessed. I was on the 10th floor of a tall office building when I walked out on the balcony to look at some unusual clouds.
Click here to enlarge top photo.
I was on an interview and was immediately called back in, but not before I could take a picture. I didn’t look at the picture until later that day when I remembered how strange it was.
I looked at it closely and DID NOT alter it at all. I showed a few friends and family members and the feedback was all the same.
Nobody could explain it at all! I’m completely baffled and really would like some answers to this strange sighting.
The objects looked like disks with a hole in the center. One was extremely large. (Maybe the size of a Walmart store).
The other three around it were much smaller but in a triangular formation and slightly above the larger one.
Source: Educating Humanity