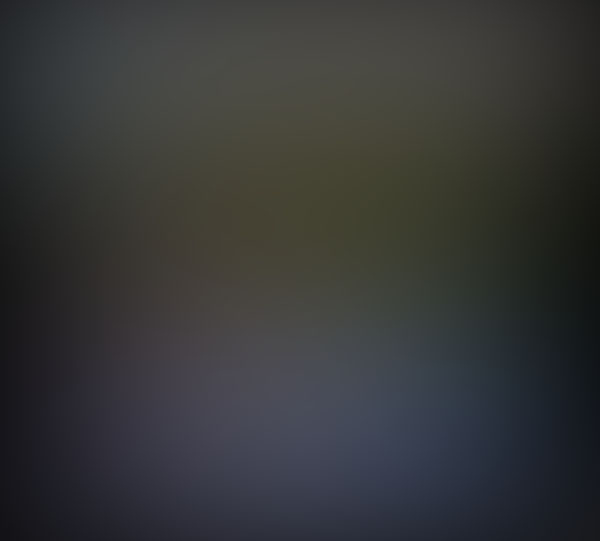 Publisher’s Note: I found this little article in Google Alerts. It was writen by Tom Rose who writes much about UFOs. It was published on the NewsGather.com website. What was particularily interesting is that these lights or unidentified objects were caught on video by a camera on the International Space Station (ISS). Dirk

A strange, donut-shaped, transparent UFO was spotted in a video made from the NASA International Space Station (ISS) live stream on November 4, 2013.

The video, posted to USTREAM.com, lasts for about three hours. But it’s around the 1:38:00 mark that the weird, ring-shaped unidentified flying object appears. After morphing into a crescent shape and changing colors for about five minutes, the object suddenly disappears from view.

The disappearance coincides with the ISS flying over the Terminator, the line separating day from night and clearly visible from space. Whoever made the video must have had a purpose. Were they aware that the object would appear during that time period?

Because the UFO changes shape and color, it doesn’t seem to be a lens flare or any other object inside the space station casting a reflection on to the viewing window.

Also, the object appears to reflect sunlight and travels at a relative, constant distance from the ISS as well as maintaining a consistent speed.

Click here to watch video in a new link! Cue up to the 1:38:00 mark to watch the unidentified flying object appear and then vanish.