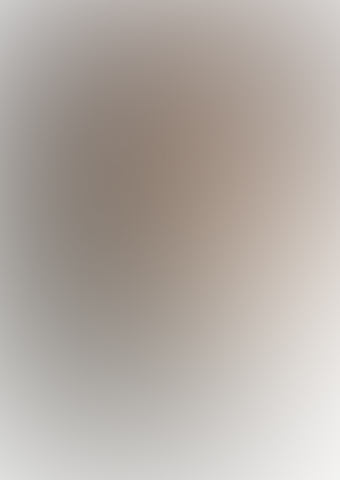 From Unknown Country: “Implant pioneer Dr. Roger Leir died on Friday, March 14, after a long illness. He is survived by his wife and daughter. He was the author of the Aliens and the Scalpel, UFO Crash in Brazil, Casebook Alien Implants, Chopped Liver and three other books published outside the United States, including Implantes Alienegenas published in Portuguese in Brazil, and Ovnis and Implants published in France by Le Mercure Dauphinois…”

My deepest condolences go to Dr. Roger Leir’s family, associates and his friends. Dr. Leir gave much of himself both personally and professionally in order to help those who were directly impacted by Contact. His passing is a great loss to Ufology. His research and his legacy through AlienScalpel.com must continue forward. One only had to hear his voice and read his research to know he was a sincere, caring and meticulous podiatrist and researcher, and someone who had made a great discovery: physical evidence of implanted objects with highly unusual – sometimes amazing – properties. Whether these objects eventually turn out to be of extraterrestrial or terrestrial origin is not as important as the fact that their technology is highly advanced and they were placed in people unknowingly, against their will. Dr. Leir will be remembered for bringing the knowledge of this unusual technology, and these unusual personal events, into the light of day. I urge you to continue your support in his name.

For more information visit the links below: