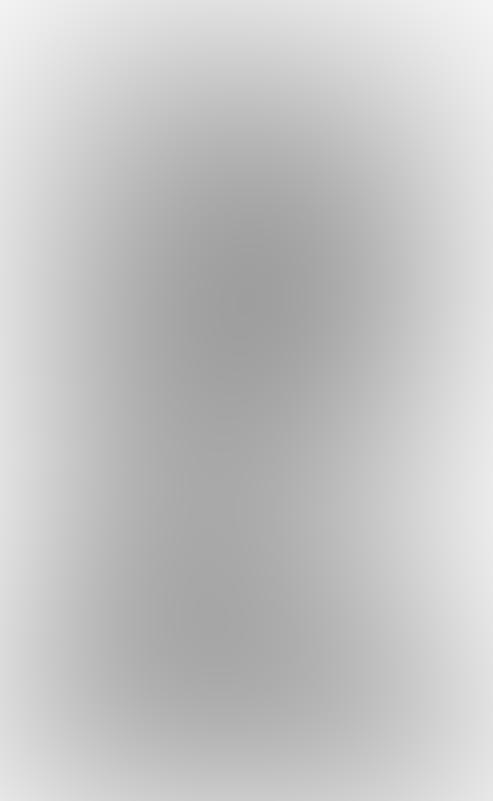 HAVE YOU FALLEN FOR OLD-TIME CHURCH SPIN?

ANY TRULY UNBIASED ANALYSIS OF HISTORICAL FACT INDICATES THAT SAINT GEORGE’S DAY IS NOTHING MORE THAN A BOGUS CHRISTIAN CELEBRATION, BASED ON MUCH EARLIER INDIGENOUS PAGAN TRADITION.
Shrewd early Church promoters of the foreign eastern Christ cult soon misled the English Nation into believing that the George tradition was theirs alone. Nothing in fact could be further from the truth! 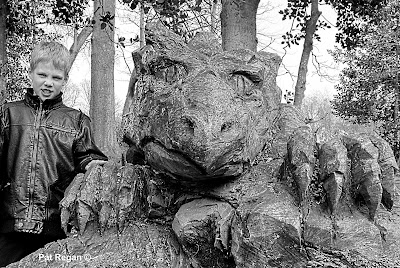 Irish version of the same thing 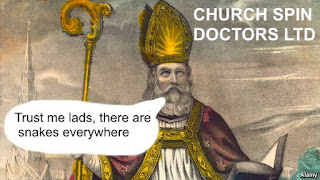 We can also see similarities with Ireland’s Saint Patrick’s Day and Christian subversion of more ancient truths. Comical claims that Saint Patrick drove the snakes from Ireland are farcical.

Ireland thawed out the last time only 15,000 years ago. Since that time 12 miles of cold water in the Northern Channel separate Ireland from Scotland, which does harbour a few species of snakes. Ireland however has no snakes because they simply cannot get there.

Like the Dragon in English myth, the Snake was misused by the Church as a negative symbol to alienate us from our spiritual heritage.

Snakes referred to in the Saint Patrick myth are not meant in the precise sense, but refer to the native Pagans of the land. Saint Patrick drove the Pagan Celts out of Ireland and this particular snake myth displays this framework of religious hate against the native spiritual ethos very well.

Celebrating on Saint Patrick’s Day with drinking and much frolicking ironically marks the spread of intolerant Christianity throughout Ireland and the suppression and conversion of the native Celtic peoples.

Both George and Patrick then are symbolic of a kind of religious – based ethical cleansing that would be seem as an outrageous action today.

Are you sincerely thinking for yourself or are you just like the rest of the well-indoctrinated sheep, permitting ‘others,’ with hidden agendas in pious chapels made of brick to do it for you?