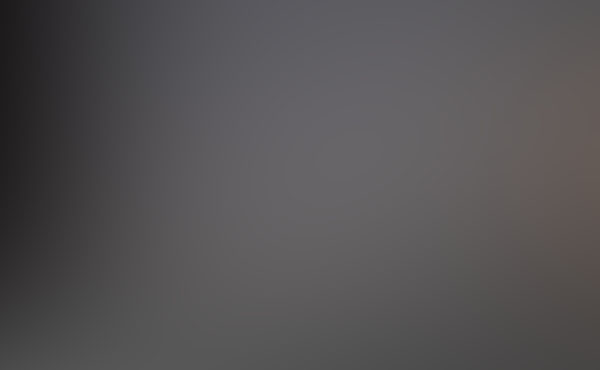 Publisher’s Note: Found this article once again in Google News. I bring it to your attention because it is a piece of journalism that does not seek to exaggerate alleged UFO sightings and reports. Visit the website at the bottom of this story. Dirk
Brazil UFO Really A Drone Air Craft From Sao Paulo′s Folha TV
By Rodrick Rainey
Over the week, thousands of protesters in Brazil got a real-time ‘shock visual’ while screaming against the government’s corrupt policies.  The Sao Paulo group saw a well lit orb-like object, mysteriously flying through the air as they stood in rebellion.  Thousands of people with cell phones caught the UFO on camera as it flew in slanted patterns across the sky.
The UFO generated all sorts of hysteria on-line.  Protesters even took it as a sign perhaps alien life had interests in the injustices on earth.   However, it seems today there is a much lesser explanation for it all.   The reason for this unidentified flying object is likely commercial gain.
Watch video by clicking here: https://www.ufodigest.com/video/ufo-flies-over-brazilian-protest-sao-paulo
According to HuffingtonPost.com, the UFO was not an alien craft but instead a news comapny’s drone aircraft.   The unmanned object was taking video footage of the Sao Paulo, Brazil protests from an aerial view.  The film from the new age piece of technology has been released to on-line viewers by it’s owner, Folha TV.
While the drone inspired some people to believe in a more just universe and revolutionary help coming from another planetary source, there will have to be another sighting for that ‘dream’ to come true.   Educated science and technology minds also suggest there with be a surge in such UFO sightings as drone technology is becoming more common. Today’s air-crafts are cheaper and economical than hiring a camera crew with helicopter.
Article continues here: http://www.ckhid.com/hip-hop-news/2013/06/