UFODigest.com » Aliens and UFOs » DUAL UFOS SEPARATE OVER THE UK 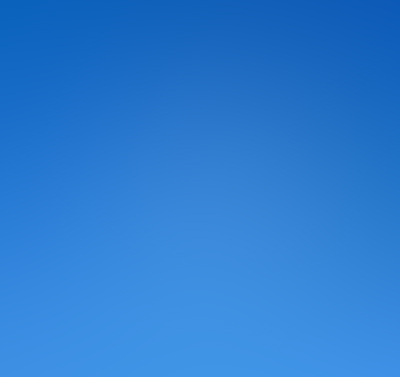 Publisher’s Note: This is a very interesting article that I found through my Google Alerts, posted on the Western Telegraph website. The article doesn’t cite the author but does state that a series of photographs taken by Elyse O’Neill and were the basis for the story. I have enlarged and enhanced the object in one of the photos. Dirk

A YOUNG woman from a small north Pembrokeshire village believes she had a close encounter early this morning (Tuesday).

Elyse O’Neill from Wallis, near Woodstock, was standing outside her house at around 6.45am when she saw an unidentified flying object hovering over a large tree near the bottom her garden.

“I ran inside the house to get my phone, but there wasn’t enough battery left to film it, but there was enough to take pictures, so I started snapping away,” she said.

Elyse, 26, described the UFO as being the size of a car and was ‘spinning around like a topper.’

She said: “As I watched it, it split up into two pieces and then it went back into one. It then shot off into the sky in the blink of an eye. It just went up and up until I couldn’t see it anymore.”

“I’ve never seen anything like this before, it was a bright morning with clear blue skies.

“I’m sounding as if I’m crazy, but I’m just a normal girl living in the country.

“My heart is still in my mouth.”