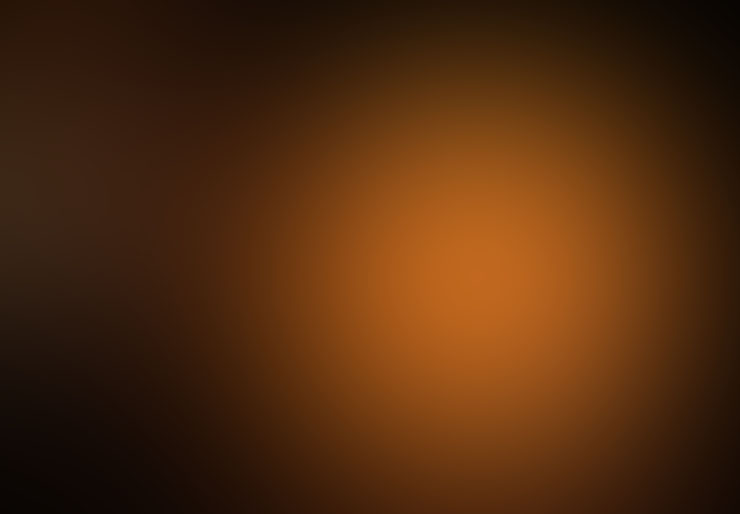 Publisher’s Note: I subscribe to the DVICE website newsletter (http://http://www.dvice.com/) and in today’s issue I found an article by Robin Burks and fantasic artwork by ESO, that states that scientists will be able to study the death of a star, from right here on earth, all in the next 50 years. Enjoy Dirk
Although scientists have developed theories about supernovas, witnessing one in action has never been possible. However, with modern tools and technologies, scientists at The Ohio State University believe that we could see a supernova in our galaxy sometime within the next 50 years.
Click here to enlarge top photo.
Supernovas happen at the end of a star’s cycle of life. Because it has used up its fuel, its core collapses and it explodes into luminous radiation, sending most of its mass into space, completely disappearing a few months afterwards. Thanks to careful calculations, astronomers have come up with theories about the hows and whys of this process, but have not been able to see a supernova in action to test those ideas.
However, we now have technology that can detect neutrinos, or particles being shot out from a star’s core during supernova, as well as ways of picking up gravitational waves from the process. And although dust particles has prevented us from previously studying supernovas in our galaxy, new infrared cameras are capable of seeing through that dust. As supernovas happen in the Milky Way once or twice a century, astronomers believe they will witness one in action within the next 50 years.
So all we need to do is figure out how to detect the neutrinos from a supernova and figure out where it’s occurring. This system would need to alert infrared cameras and turn them in the right direction to capture the supernova in process. A scale model of this has already been built in Japan and is now undergoing testing. Called EGADS (Evaluating Gadolinium’s Action on Detector Systems), it consists of a 200 ton tank of super pure water that has a small amount of gadolinium, an element that can detect neutrinos from a supernova. When a neutrino hits the water, the gadolinium sucks it up and then spits out its own energy. This sets off a signal to alert infrared cameras to focus on where the supernova is happening in the sky.
Unless you have your own EGADS in your backyard, though, the odds of seeing a supernova with the naked eye are low. And if you happen to live in the northern hemisphere of Earth, your odds are next to none. For astronomers with the right equipment, though, the idea of being able to view the next Milky Way supernova is an exciting one. Who knows? It may change everything we know about stars and their life and death cycles.
Via Ohio State