UFODigest.com » Aliens and UFOs » EARTH UNDER THREAT FROM COSMIC GLOBAL KILLER: HUMANITY WILL BE DEFENCELESS IN ITS WAKE! 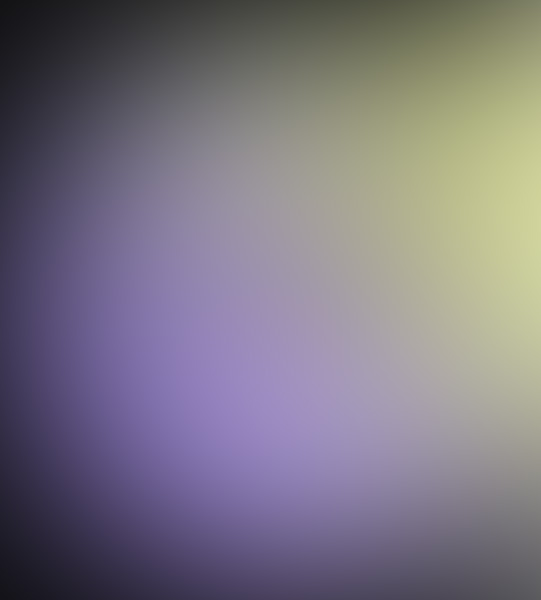 So when is it due to arrive…?

Whichever way we want to cut the mustard our planet is now clearly under attack and we are only getting incomplete warnings about incoming UFOs entering our air space from the authorities that we are ‘supposed’ to trust!

Yesterday once again we were presented with primary and harsh evidence of our sheer vulnerability against unexpected cosmic events. Whilst the widely-trusted scientific community was so busy watching the close trajectory of asteroid 2012DA14 this ‘other’ more deadly entity came in fast and hard. Mankind was in fact looking the ‘other’ way…

The experts tell us this was just ‘coincidence’, but was it?

The pertinent words from an old Prince Buster reggae song (‘Scorcher’) kept ringing in my mind – “Don’t watch that, watch this, it’s a scorcher!”

As any good pugilist dodging punches knows; it’s the one you ‘don’t’ see that you must be most wary about! The old Taoist maxim of ‘expecting the unexpected’, is one that we must take heed of at all times.

Nobody even knew about the alleged meteor before it was initially seen flashing across the Russian sky. This was just the same with the UK UFOs that entered our airspace in 2012 at the spring and autumn equinox periods. First we were told they were meteors and then the experts stated that may be space debris. Clearly, no one actually knew what they were! Somewhat comically the first I knew about the last one here in September 2012 was when I was eating an evening meal and noticed a huge flaming trail coming closer and closer through the trees over my garden. This created sudden panic and alarm for many, and no one told anyone that it was coming! It simply arrived, flew overhead then shot off fast towards the Irish Sea! The general feeling was one of enormous relief that it had not hit the immediate locality, because whatever it was it obviously held massive power and was incredibly impressive as it flew over our house.

Global Killer – but when…?

The boffins stated that the Russian entity was estimated to be traveling at 33,000 miles per hour and broke up about 18 to 32 miles above the ground, releasing several kilotons of energy. This given speed was apparently quite leisurely by general meteor standards it was claimed. It was estimated to weigh 10 tons and measure approximately five meters in diameter.

But if this object would have been between 0.6-1.2 miles in size then it could potentially have been a ‘Global killer’ capable of creating an extinction life event!

This would most likely have made any official employment concerning immediate public evacuation quite obsolete.  Hope of deflection via a nuclear strike would also be an exceptionally last ditched effort to save the planet’s population. Nuke strike may also potentially make the situation more unpredictable or even worse.

Yesterday’s alleged meteorite attack on Russian did plenty of damage to building and homes and left an estimated 1,100 people with injuries. That number of course may rise. It appears that many were hurt by the shattering of glass, which took place following the sonic boom of the object.

Windows in over 4,000 buildings across the province were blown out and many people standing nearby were naturally affected by the shock and subsequent glass shower cuts. Russian officials say that damage from the blast is estimated at 1bn rubles (£21m).

Today, divers are searching a lake for fragments of the object that created all of this bewilderment, terror and abject destruction. The situation could have been a thousand times worse if the object had hit a busy city with millions of inhabitants. Furthermore today, because of the way that man in overpopulating the planet with additional buildings and cities, the next cosmic impact may be much more devastating.

Humanity Must Seek Other Worlds to Populate now; before it’s too late!

Whilst our consideration should be with the injured parties in Russia, the fact remains that mankind got off quite lightly yesterday; but what about the ‘next’ time?

So, humanity happily goes about its business in the blissful ignorance that all in well in the heavens. But all is not well!

We are today seeing strong signs of a growing imbalance in the cosmos. We continue to kill each other in depraved and mega costly wars and associated strife. We waste trillions of pounds/dollars etc on futile ventures that have more in common with fat cat greed and profit than any proper care relating to our fellows in greater mankind.

Politics is suffering from a great sickness, which is set to intensify. Our leaders are now becoming increasingly proficient at delivering the mind-spin they require to keep us all firmly in our places.

The leading fundamentalist religious agitators (those grey-hearted  little men in the Vatican, Westminster, etc and their associated minions), who rely on ancient scriptural lies and deceit, advise us glibly to ‘accept’ our destiny with open arms as it is held by them to be inevitable. They in fact ‘welcome’ mankind’s doom as a sick implementation of their theocratical prophecies. No initial ‘satanic’ interlude (involving worldly destruction, massive seismic events etc) equates with no ‘Second coming’ of their latest 1st century adaptation of the sun god figure, i.e. Jesus Christ, they cry. Consequently, they welcome the disaster of the planet, because to them it means imminent salvation. But these fools are wrong, so dreadfully wrong, and their warped man-made religious ethos will bring us all into the jaws of eternal destruction.

Personally, I am a Pagan survivalist and believe that we must give our brilliant species ‘every’ chance at universal continuation. We have simply come too far to permit the blinkered fools in dark religious and political offices of power to write humanity off as a ‘bad job’!

Our impending doom is now being clearly laid out to us on a silver plate by the gods/God/fate the forces that be, call it what you will. We continue to dismiss the signs at our peril as we really have ‘no’ effective way of overcoming that cosmic global killer that may be entering our skies at any time. At this current time, we have all of our eggs in one fragile basket that we call earth!

Why are we not spending greater resources on learning how to rapidly colonise other planets and places such as our own moon? After all, it is many years since man first stepped out on the moon. Surely the critical survival of our species ‘must’ be the principal objective for every levelheaded government? This has to be our most essential aim.  It will be of no use worrying about national debts, corrupt banks, policing investments in foreign countries via warfare etc when the global killer points its deadly finger at our species. When it finally invades our skies, and it will, the only concern for man will be about how to get out of the lethal impact zone as fast as humanly possible.

The stark alternative is for our sheepish international authorities and dimwitted-leaders to sleep walk us all towards the brink of disaster, as we wait for that doomsday global killer to take us out of the evolutionary process.  The poor old dinosaurs had no option but to take it on the chin.

We have serious choices to make and they need to be made very fast!