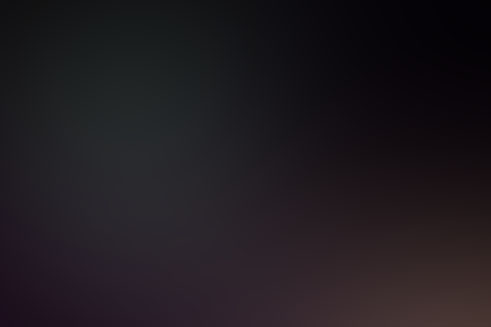 Pulbisher’s Note: This is pretty interesting article I found in my Google News – UFOs. A woman in East Hull, in the UK took the photos situated  n the left in her backyard. I don’t know what it is because it does not look like a traditional aircraft. DIrk
by Jon Townend
SPECULATION is rife over the origin of unusual bright lights seen over east Hull.
Click here to enlarge top photo.
Suggestions so far have included ET, a Chinese lantern, a Russian spy plane and Harry Potter’s car.
But, for the woman who took the photographs, there is only one answer – intelligent life taking a spin in a spaceship over the Humber.
Jean Dearing, of Bedale Avenue, Southcoates Lane, said: “I can only say what I saw. I’ve always wanted to see a UFO and now I have.
“I saw what I saw and it was very, very vivid.”
Getting her washing in before the storms hit on Monday night, Mrs Dearing saw moving lights and shapes in the sky over the Humber.
She said: “It was so bright and almost a fan-shaped object, half the size of the moon.
Read more: http://www.thisishullandeastriding.co.uk/East-Hull-UFO-Aliens
Photo credit: Jean Dearing