EELEs on the Moon
A New Theory On Transient Lunar Phenomena

The Earth’s upper mantle includes radioactive components, particularly uranium, which decompose in spontaneous nuclear fission over time, producing radon gas. Radon tends to seep from the Earth’s surface in many places, and because it is very heavy (dense) it tends to pool up in low lying canyons and stream beds. Radon is dangerous because it has no color nor odor, so its presence sometimes is undetected, and chronic breathing of radioactive radon can cause lung cancer.

The Moon and the Earth formed from the same source material in the gas and dust cloud that formed today’s solar system, so their basic components are similar. Thus it is likely that the moon also seeps radon gas, and even though the moon has no atmosphere and its gravity is not as strong as the Earth’s, radon may collect on the moon’s surface as well, similar to its behavior on Earth.

Unlike the Earth, the moon has no intrinsic magnetic field, and so if the moon has any magnetosphere at all, it cannot in general shield the moon’s surface from exposure to the solar wind, the high-speed stream of charged particles blown outward from our sun’s surface.

The density and intensity of the solar wind varies both randomly and with the Sun’s 11-year energy production cycle. The Earth’s magnetosphere is compressed on the sun side by solar wind pressure, and deformed into an elongated tear drop shape. 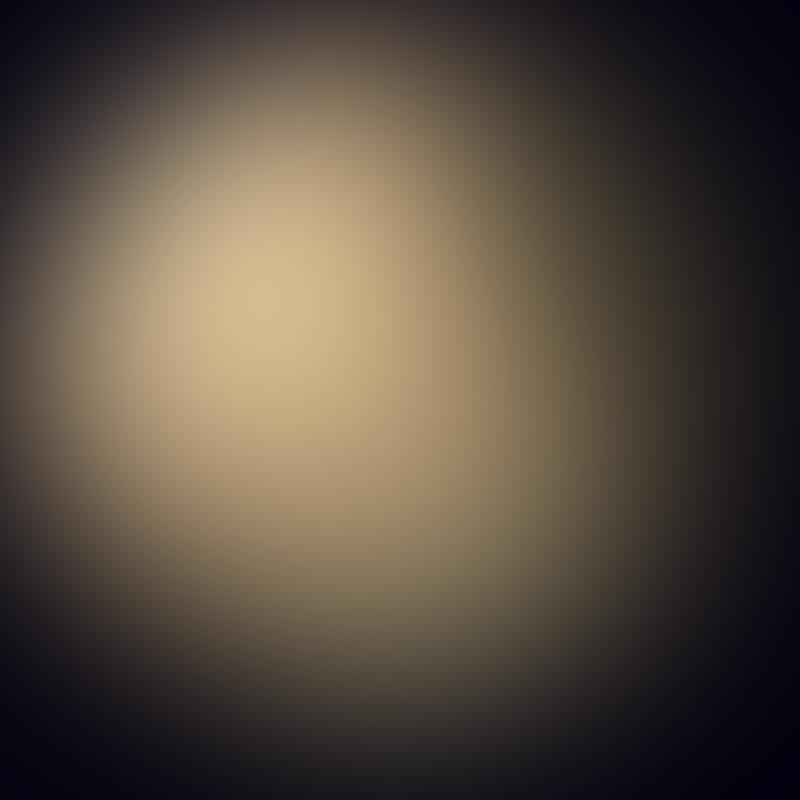 The magnetopause is the outer boundary of the Earth’s magnetosphere. The strongest, and most turbulent, solar wind would strike the moon’s surface as it passes through the magnetopause, twice on each cycle. 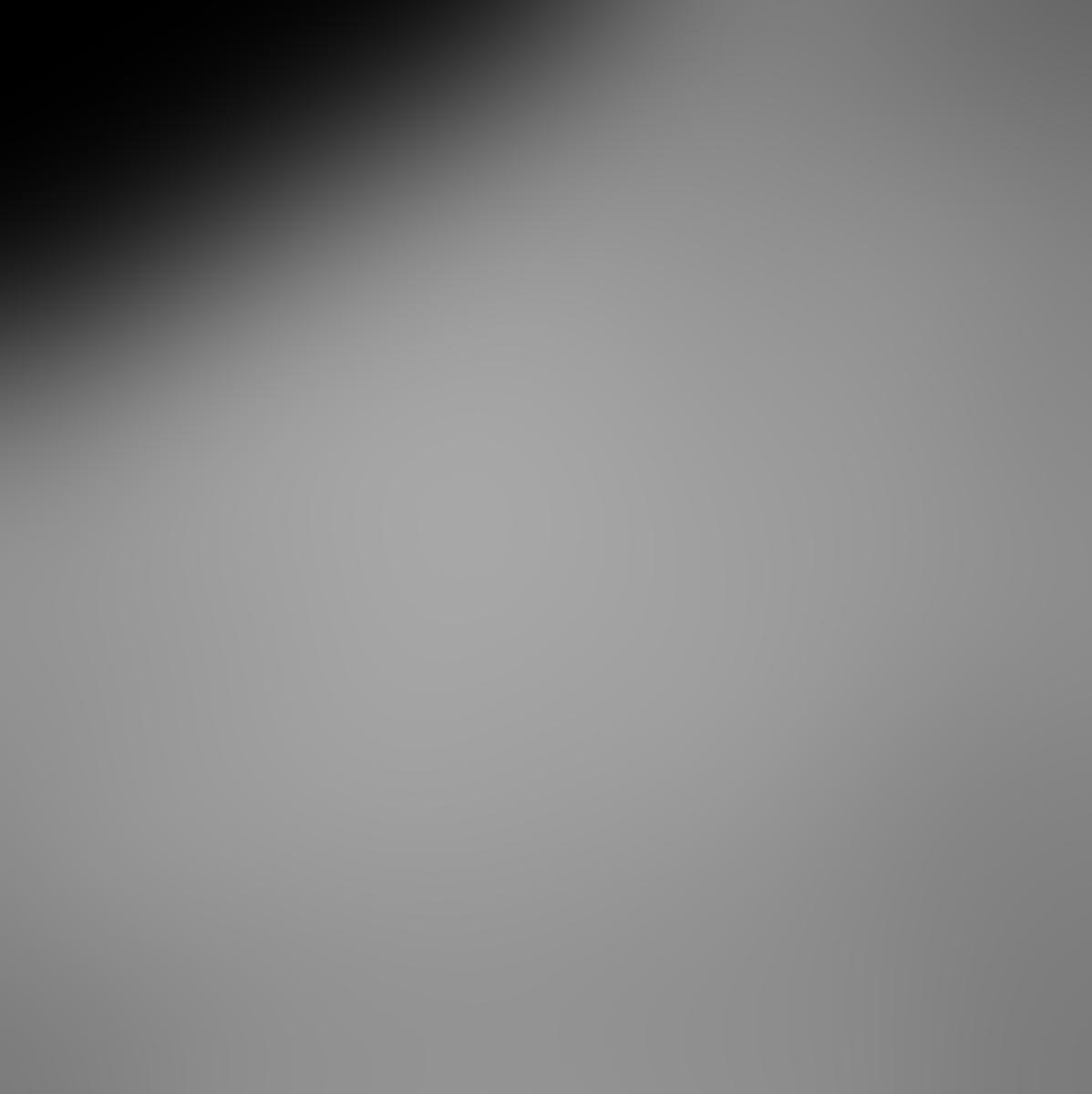 If radon (or other gasses) collect on the moon’s surface, they would disperse and become rarified, even if they do not escape the moon’s gravity.

However, during that process there would be visible light as the charged particles collide with the radon atoms.

If this analysis is correct, some correlation between observations of Transient Lunar Phenomena and Moon phase would be expected, since Moon phase refers to the location of the Moon with respect to the Earth’s magnetosphere.   Furthermore, the Transient Lunar Phenomena would be expected to appear most often in the vicinity of the sunlight terminator on the moon’s surface near first and third quarter.

It is possible, however, that some Transient Lunar Phenomena could appear on the unlighted surface of the moon’s surface, particularly as the moon crosses the magnetopause, due to turbulence in the solar wind at those positions.