UFODigest.com » Aliens and UFOs » Alien Encounters » ELONGATED SKULLS MAY NOT HAVE HUMAN ORIGINS 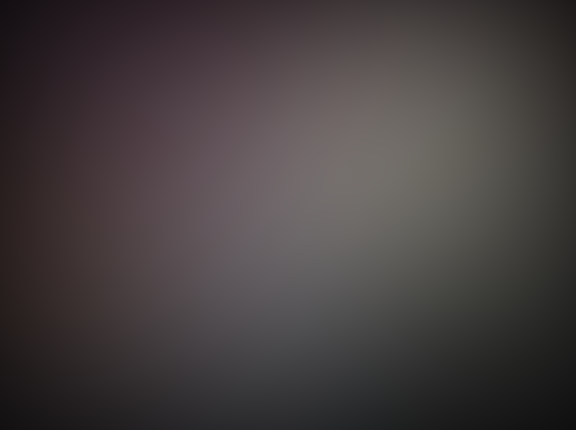 Publisher’s Note: I found this article in my google Alerts and it concerns elongated skulls, which I believe my belong to a race of ancient astronauts. It was published online on the skyshipsovercashiers.com website and is uncredited. I plan to return to Peru iin 2015 and will visit Paracas again. Enjoy Dirk

More than 300 elongated skulls – the largest ones in the world – were found in a massive graveyard on Peru’s Paracas Peninsula in 1928. While elongated skulls usually are formed by various methods of head binding, the Paracas skulls are quite different.

Several February 2014 articles report that the Paracas skulls are 60 percent heavier than normal human skulls and have 25 percent more volume.  With simple head binding neither the weight nor the volume of a skull is increase, only reshaped.

More importantly, preliminary results of DNA analysis of one of the skulls show it is not human. Below is an article about the findings by Mary-Ann Russon for International Business Times that was published on February 11, 2014.

Initial DNA analysis of one of the 3,000-year-old elongated skulls found in Paracas, Peru, has revealed that they may not have been from humans but from a completely new species, according to Paracas Museum assistant director Brien Foerster (L).

Foerster, who also runs his own tour group company in Peru and has authored 11 books on ancient history, told Ancient Origins that a geneticist who tested skull samples has found that they contain mutated DNA that does not match any known genetic DNA information in GenBank, an open-access sequence database of all the known genetic data in the world.

The unidentified geneticist told Foerster: “It had mtDNA (mitochondrial DNA) with mutations unknown in any human, primate, or animal known so far. But a few fragments I was able to sequence from this sample indicate that if these mutations will hold we are dealing with a new human-like creature, very distant from Homo sapiens, Neanderthals and Denisovans.”

“I am not sure it will even fit into the known evolutionary tree,” the geneticist added.

According to Foerster, the geneticist in question, who apparently does contract work for the US government, is willing to go public, but does not want to come forward until the tests prove the theory conclusively….

When someone from the Ancient Origins website asked Foerster if he thought the Paracus skulls might be alien, he responded:  “I’m open to the idea but the thing is I don’t want to go too far in that direction yet because we’ve only had an initial DNA result.  But due to the fact that the geneticist has found segments of DNA that don’t correspond to anything, I don’t dismiss the idea of there having been off planet intervention.”