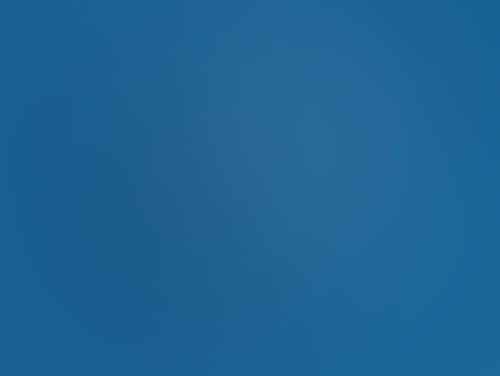 Publisher’s Note: Found this article in Google News. I land at this airport every couple of years when I go to England. This sighting report was near Gatwick Airport on the outskirts of London. Dirk
By Chris Ballinger
A UFO moving at “colossal” speed was spotted near Gatwick Airport, files released by the Ministry of Defence have revealed.
Real-life X-Files detailing all sightings of unidentified flying objects reported to the MoD between 2007 and 2009 were declassified last Friday.
Among them was a report from a former Metropolitan Police employee who saw an “oval object … accelerating at colossal speed near Gatwick”.
The unexplained sighting took place at about 11am on September 1, 2008 when the unnamed witness was driving southbound on the M23 towards Gatwick Airport.
“I saw a flash and bright light in the sky and immediately associated it with a plane or helicopter,” the report quotes them as saying.
The witness then adds: “I continued to watch the sky not thinking anything unusual and then this oval shaped object accelerates at a colossal speed, faster than any aircraft I have seen or been aware of accelerating before. This unusual oval shaped aerial vehicle, after accelerating, just vanished out of view.”
Read more: http://www.thisissussex.co.uk/UFO-spotted-Gatwick-ex-Met-Police-worker