For more than 30 years an unknown object has rested on the bottom of a lake in the north of Sweden. In a couple of weeks UFO-Sweden will lead an ambitious expedition to try and find the object. Coming along will be a professional diving team, the original witnesses Liz and Bo Berg, a support team, a chef and a documentary team. The case, previously classified by the Swedish military as Top Secret, will take them to a lake located deep in the forests of northern Sweden. To ensure that no stone is left unturned, they are bringing nearly a ton of specialist equipment including inflatable boats, underwater cameras, a side sonar scanner and metal detectors. They aim to scan the lake bed and use the diving team to inspect any unusual looking sonar scans.

Shortly before 12 O’clock on July 31st 1980, Bo and Liz Berg were resting at the south end of a lake in Muddus national park in the very north of Sweden. A strange noise, resembling a wind coming from a jet air craft, got their attention and looking for the source, they immediately saw what soon should be flying straight above their heads,an elongated, cigar shaped object with two protrusions on its sides.

Shortly thereafter the object descended and turned towards the couple ut landed on the water at the far end of the lake.

”We took the binoculars and looked at the object that was sitting on the water but soon it started to sink with bubbles coming from it”, says Bo Berg.

The couple estimates the length of the object to between 3 and 4 meters. It had no color but was steel grey. It looked like a rocket.

”When it landed on the water, after making a 180 degree turn, it had lost nearly all its pace. Then it sunk”, says Liz Berg.

The observation has puzzled both the Swedish military and UFO-Sweden’s researchers for years. But in a couple of weeks it could finally have its explanation. In late August, early September UFO-Sweden will set out on an elaborate diving expedition in an attempt to find a piece of one of the greatest UFO-puzzles ever – the Ghost Rockets (Spökraketerna).

Since 1946, nearly 20,000 unidentified objects have been reported by eye witnesses seen in the skies over Sweden. More than 1,000 during 1946, the year of the Ghost Rockets. The Ghost Rockets got their name from being escribed as elongated, rocket like, metallic objects with or without wings.

The number of reports on the Ghost Rocket phenomenon caused the Swedish Military to take notice and send out research teams to try and identify the crafts. A special committee was formed with experts working for six months trying to solve the enigma. At first the “rockets” were believed to be Russian tests of captured V-1 or V-2 missiles captured from the Germans during World War Two.

The objects often maneuvered in unusual ways and several landed or crashed in lakes. Still to this day rocket like objects, with no apparent source of origin, are seen in Sweden; a modern day Ghost Rocket phenomenon. What they are or where they come from remains unknown.

Since no fragments have ever been found, neither on the ground nor in the lakes, both the Swedish, British and US military failed to find an explanation. When investigating the lakes, the only tangible evidence the military search teams found, was occasional craters in the lake bottom and torn off aquatic plants.

Both the US and British Military argued that the Swedish Military was ill equipped to handle the investigation adequately and the British MoD wanted to send a RAF team called “Task force 196” which was held on standby near Heathrow Airport. However Swedish Prime Minister at the time, Per Albin Hansson, refused them entry due to the fears that Sweden’s “neutral” status was at risk.

Since 1946 new reports of cigar shaped objects have been reported every decade, fitting the description of a Ghost Rockets. The case that will be investigated this autumn was discovered by Anders Liljegren, Archives for UFO Research, and UFO-Sweden’s chairman Clas Svahn, who will head the investigation team in 2012, in the Swedish War Archive (Krigsarkivet) where it was declassified in 1986.

UFO-Sweden is the largest UFO-organization in Scandinavia and was founded in 1970.

The organization is headed by Clas Svahn who also works as a journalist for Sweden’s largest morning newspaper Dagens Nyheter. The organization have over the years managed to collect hundreds of thousands documents, newspaper articles, UFO-reports, books, videos and audio concerning UFOs. Their archive, Archives for UFO Research (AFU) is now considered to be the largest and best organized in the world and is used by researchers from countries all over the globe.

UFO-Sweden has nearly 1,000 members and around 70 of these work as field investigators, investigating the 300+ UFO-sightings that are reported to the organization every year. They work independently but the organization also benefits from a close exchange of information with the Swedish Defense Research Institute (FOI) and the organization’s approach “research – not speculation” has helped them find natural explanations to most of the cases they investigate. However, so far, the Ghost Rockets phenomenon has defied all of their attempts. 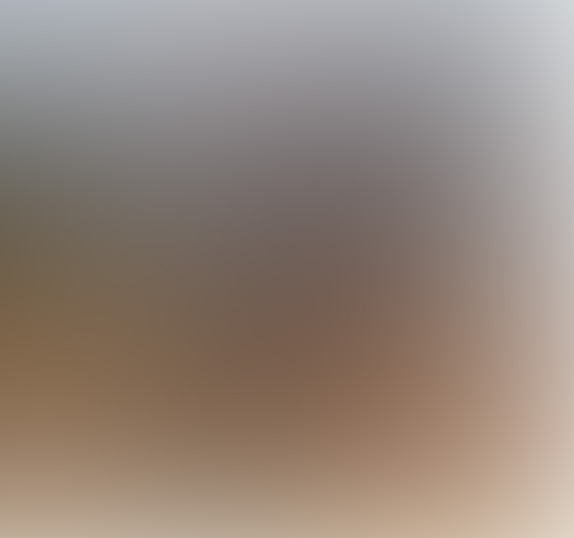 Following the search is an independent Swedish documentary team which for the last two years has been filming UFO-Sweden’s investigation and with the development support of Swedish Television (SVT) will make a documentary covering the investigation.

The film will use UFO-Sweden’s upcoming investigation as the driving narrative to tell a bigger and more personal story. A story that will peer into the thoughts and motivations of a UFO-investigator and give the audience insight into a unique organization that have managed to uphold a stance of “research – not speculation” within the international UFO community.

The aim of the documentary is not to reveal facts, speculation or even attempt to come to any kind of conclusion about the Ghost Rocket phenomenon, but rather to tell a story about the people who dedicated themselves to asking questions and finding answers where others dare not.

A call to action

We are really excited to be able to join UFO-Sweden on their upcoming expedition and are eager to get the perspective of a real UFO-investigator out into the world.

If you like what we are doing, there is a really easy way for you to help. Later this year we will be pitching the ghost rockets film to a panel of international broadcasters. We want to show them that people from all around the world want to see this film. A simple way for us to do this is to get likes on our Facebook page (www.facebook.com/ghostrockets). By liking the page you get a sneak peak of UFO-Sweden’s Investigation and the making of the documentary which we update regularly.

Why is this important? Having the support of the community is crucial for independent filmmakers, the more buzz there is about a film, the better chance we have of getting the ghost rockets documentary to a TV station near you.

Here is what you can do to help make it happen:

Share the Ghost Rockets teaser and Facebook page to your friends and networks• Write about us on your blog, and social networking sights• 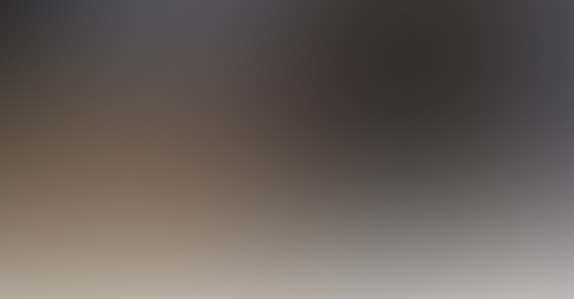 Interview with Clas Svahn (Head of UFO-Sweden) about the upcoming investigation.

Why do you consider this expedition important?

This is the first time someone else than the military tries to find a crashed Ghost Rocket. And this isn’t really a crash since this specific object has landed and sunk, which increases the likelihood of it still being entirely intact.

Why is this particular sighting so interesting?

I would like to say that there are a lot of reliable witnesses who have seen what they claim to be a Ghost Rockets. However there are not many of these witnesses who have seen the Ghost Rockets together with someone else at the time of impact. That’s what makes these witnesses stand out. The sighting took place in daylight, on low altitude and for a long time. The witnesses also quickly reported the sighting to the military. I have met and interviewed both Bo and Liz Berg on several occasions since I first discovered their report in he military’s archive in 1990 and I feel confident that they have seen what they also reported. The witnesses do not exaggerate; they do not change their story from time to time. And their line of work, Liz as principle at a Stockholm school and Bo as head of a department at the Swedish War Archives, vouches for that they have nothing to gain by telling a strange story.

Why is it so important to get an answer?

What’s important is to dispel the mystery surrounding the reports. What is it really that has crashed in our Swedish lakes since 1946 and, from time to time, continue crashing down? Getting an answer could get us a hint of where these objects come from. It could tell us if the Ghost Rockets phenomenon has a simple, natural explanation or if it arises new questions. There are several other cases in Sweden fitting the Ghost Rockets description. If this expedition goes well, if we do find what we are looking for, we will investigate the other cases as well. What’s so special about the Ghost Rockets phenomenon?

The Ghost Rocket related objects differ from other UFO-reports in the way that they are very physical. There is no doubt that the objects reported are physical objects. When you get reports about UFO-sightings you often doubt the fact that what someone has seen is physical. Often the explanation is to find in the human mind. But in most of the Ghost Rocket cases, seen in daylight, the witnesses has seen the sun reflecting in the hull, heard the sound of a motor, the wind whistling as the object flies by, seen the water splashing high in the air when some of the objects did crash. There are no doubts in my mind that these sightings involve real, physical objects.

What will happen if you don’t find anything? Does that mean the witnesses were wrong?

No it could mean that somebody has been there removing the object before us. In 1999 an object with similar description crashed in Värmland in the west of Sweden. The Swedish military searched the whole lake and found nothing. In the secret documents from the investigation, it is stated that the ones that sent the object very well could have been there collecting it before the military arrived. This you can never be sure of. What we are sure of is that this expedition is our best chance to find one of the modern Ghost Rockets. I really think that the object is still there.

If you need any more press material or information please let us know.