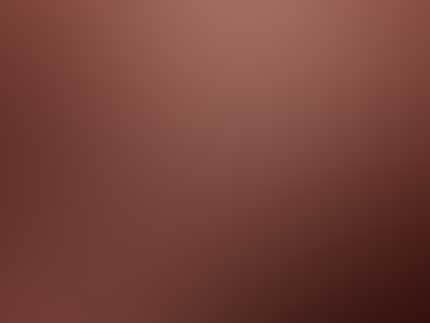 Publisher’s Note: Discovered this gem in Google Alerts and it asks the question: Alien Abductions: Fact or Fiction? This article questions the fact that  thousands or even millions of Americans claim that they were abducted by aliens. Sigrid Salucop on the Internation Business Times website: http://au.ibtimes.com/. Enjoy Dir
Click here to enlarge top photo.
Alien abductions are a popular subject in films but in real life, a person allegedly abducted by aliens is rarely believed by the public. While many do not believe in extraterrestrial life, the mystery of the unknown and the mystery of the universe itself keeps many, believers and non-believers alike, strangely attracted to stories of UFOs and alien beings.
According to Live Science, thousands or even millions of Americans claim that they were abducted by aliens and most of these “abductees” had traumatic experiences. Psychologists say however that the “abductions” were lucid dreams.
One question remains however, where did the abduction story root from?
According to paranormal investigators, the phenomenon started in the 1940s specifically associating the abductions to what happened in Roswell, New Mexico. By the year 1946, sci-fi literature soared in America possibly from the public interest in the subject.
The abduction of Betty and Barney Hill is one of most publicised abductions in the 60s but someone was abducted first before the Hills -it was Antonio Vilas Boas, who was reportedly abducted by aliens in the 50s.  A pilot named Kenneth Arnold also got media attention when he claimed to have seen UFOs in 1947.
Article continues here: http://au.ibtimes.com/articles/523909/20131121/alien-abduction-ufo.htm#.Uo4uAMSsjfM