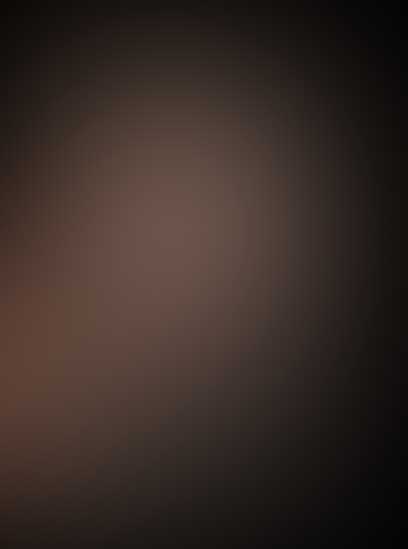 Let me start by saying that I thoroughly enjoyed reading.The Eisenhoweer Enigma; and basically read its 330 pages in one sitting. It is a novel, a fictional account of the history of UFOs, their occupants and the United States government’s response to them.

The page proceeding chapter 1 begins with:

It begins with the Kenneth Arnold sighting of nine disc-shaped craft near Mt. Rainier, in Washington State. He described how they flew as “like a flat rock skipping across the water”! Then the Air Force recovered a crashed UFO and alien bodies from a ranch in Roswell, New Mexico. Next, after UFOs flew over Washington, DC, President Truman formed Majestic 12 to investigate and deal with the extraterrestrial menace with emphasis on where they came from and what do they want?

And why did Truman leave a mysterious letter for President Elect Dwight D. Eisenhower?

The book begins with a  report of the death of President Eisenhower and concludes with his meeting with President Elect John F. Kennedy.

The Eisenhower Enigma is a fast paced, hard hitting, non-apologetic commentary on the largest single event in the history of mankind! And you have a front row seat!

After coming to the obvious conclusion that the Earth was indeed being visited by extraterrestrials the U.S. government launched a serious investigation into UFOs.The Air Force was ordered to intercept these unidentifed flying objects to learn as much as possible about them. Then the unexpected happened; chase planes piloted by veteran airmen in the Air Force were crashing…in fact the pilots were bursting into flames and their instruments were melting. Many of these pilots were veterans of World War II and Korea and had flown many generations of warplanes. There was no obvious reason these planes were crashing except for alien intervention.

The following is a short and abridged excerpt from chapter 14. 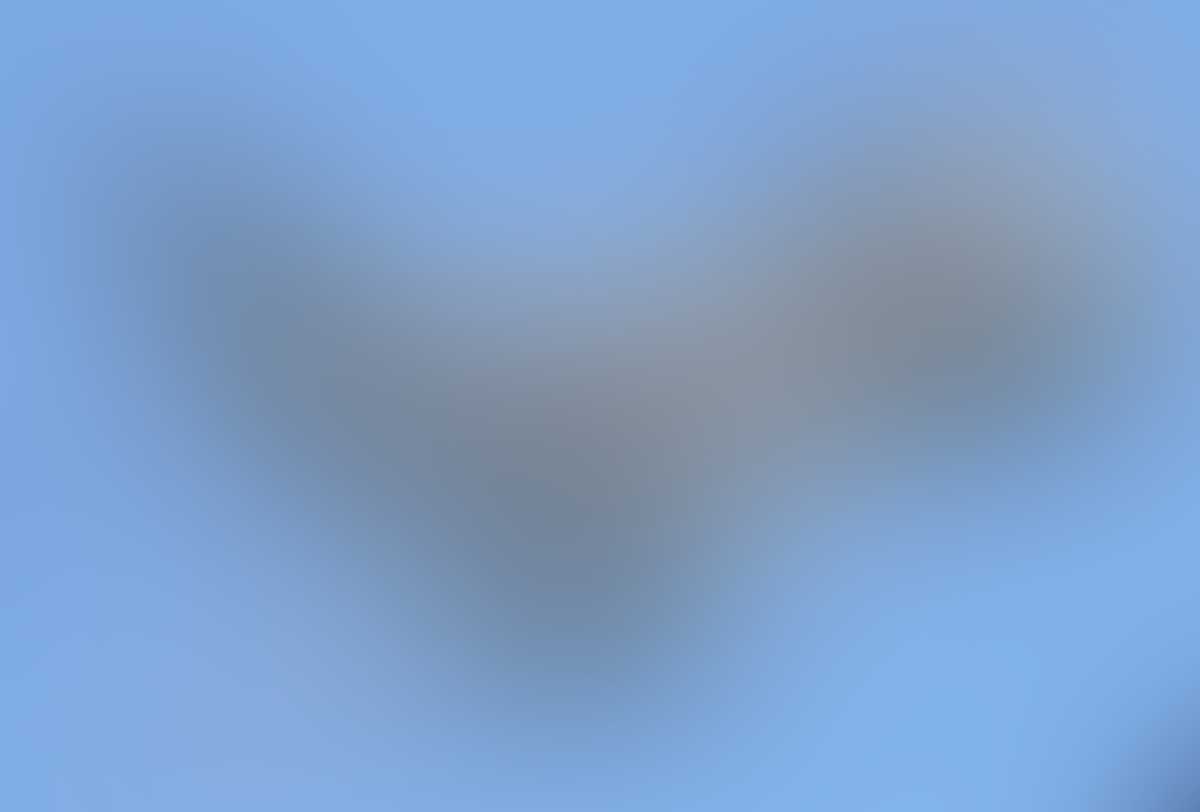 Capt. Kirk Southwood hated this assignment. As he leveled off at nineteen thousand feet in his F-86A Sabre, he wondered why the Air Force would ask a National Guard unit like his to photograph flying saucers.

One of the saucers reappeared off his starboard wing, flying at his exact speed about a quarter mile away. Southwood gasped in astonishment.

Big son of a bitch!

He hurled the Sabre into a sudden turn toward the craft and his gunsight locked on again. He triggered his gun cameras and for a few seconds he cut down the distance between them. Then the saucer made a right angle turn and pulled away, still at his altitude. He closed again and the chirping of the pipper told him his gunsight had locked on a second time. He tensed as he always had in combat, senses heightened, muscles flooded with adrenalin.

Unbearable heat swept over him; The plastic around his instrument panel melted; his canopy glowed red; smoke poured from his flight suit; the stick burned through his gloves. All in seconds.

Southwood threw the Sabre hard left and screamed again at the invisible cloud of fire that had enveloped his aircraft.

In a moment of reprieve Southwood reached for the trigger that would blow away his canopy, but stopped short. (page 72-76)

General Twining places a phone call to the White House to speak to President Eisenhower on Monday, February 15, 1954. A White House Secret Agent answers the telephone and is reluctant to awaken the President when General Twining screams “Oracle! Oracle! God damn it,” “Yes, sir. Right away, sir.” A supervisor went to awaken the President. A minute or so later the President was on the phone and said, Jesus Christ, man speak up. And don’t beat around the bush. I know its trouble when you get me out of a sound sleep at 2am.” Twining composed himself and answered, “Sorry, General, I know you’re agitated. So am I. And you’re right about the trouble part of it. But we knew this day might come.” 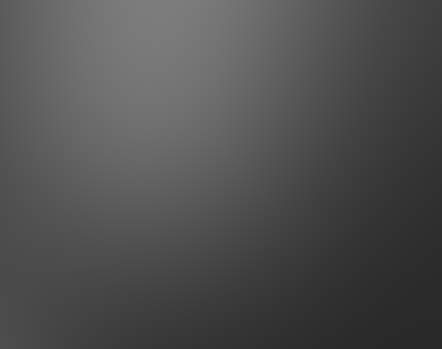 General Twining informs the President that another UFO had flown to and hovered over Edwards Air Force Base and had delivered a message that seemed more like an order then a request. The extraterrestrials (the Grays) want the President to meet with them, face to face, at Edwards Air Force base in five days. The President and Twining had no idea why the ETs wanted a meeting. Was it to declare war or to sign a peace treaty? Were they going to offer us advanced technology, perhaps a cure for cancer? Was Eisenhower in danger…were they going to assassinate the President? They didn’t know. Eisenhower just knew he had to attend the meeting.

The message from the aliens was communicated through a woman known as Oracle Alpha. She was the only one who could communicate with the Grays. She now had the ability to feel their presence and they sent her messages psychically. She would enter a trance, a painful experience to be sure and they frightened her very much.

Discover why the aliens wanted an one on one meeting with President Eisenhower and if he attended the meeting; and who were the members of Majestic 12. Learn about the many aircraft that were destroyed and the pilots lost while investigating the trespassing UFOs, while at the same time ridiculing witnesses and authors as crackpots or liars.

These and other questions are answered in The Eisenhower Enigma, the Eisenhower mystery, find out the contents of the letter President Truman left for President Eisenhower and what did the General tell JFK?

“I always wanted a soldier’s life. The men I trained during World War I shipped to France immediately. My orders finally came in October, 1918. I longed to lead my unit into action. The war ended seven days before I was to sail for France. Now, my combat moment has come again,” President Dwight D. Eisenhower

For more information or to purchase this book from AMAZON.COM simply click on its title: THE EISENHOWER ENIGMA