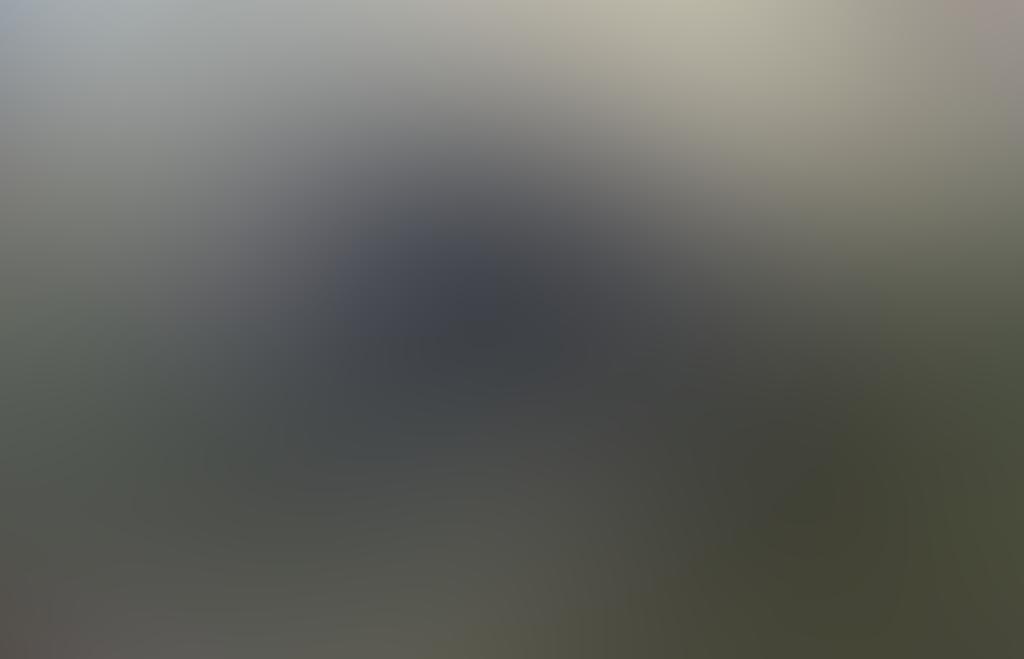 Publisher’s Note: I don’t really know what to make of this television show! I have a feeling that if they every met a bigfoot or sasquatch they would run “like hell”. I really don’t know how naive these groups is. They have apparently no weapons, stay overnight where they believes Sasquatchs lives and they don’t seem to have plan “B’. If they encountered a group/family of Sasquatchs they would all be killed. Anyway, amazing as I find it the series continues anew tonight. This article was written by Melissa Locker  and published online at Time.com. So enjoy Dirk

‘They’re so freakin’ elusive it drives me nuts, man,” declared Bigfoot researcher James “Bobo” Fay way back in season two of Animal Planet’s Finding Bigfoot. The show returns for its fifth season on Sunday, and while Bigfoot remains elusive, it has not dampened the show’s love of the chase.

For the most part, each episode of the show plays out in a set formula: The team, led by Bigfoot Field Research Organization (BFRO) president Matt Moneymaker, receives a compelling piece of evidence — usually a blurry video or a grainy photograph — that sends them scurrying off to rusticate in a remote corner of the woods.

Alongside skeptical scientist Ranae Holland, the intrepid crew of investigators —Moneymaker, Bobo Fay and Cliff Barackman — usually speak to whoever captured the evidence and then use the witness’s testimony, local lore gathered at a town hall meeting and some historical reenactment to evaluate the clues, which they mark on their evidence map. It’s neither particularly rigorous nor especially scientific, but it’s usually enough to send the team into the wood at night armed with audio equipment, night vision cameras and years of Bigfoot research experience between them (Moneymaker alone claims to have 25 years of Bigfoot hunting under his belt) to try and have their own ‘Squatch encounter.