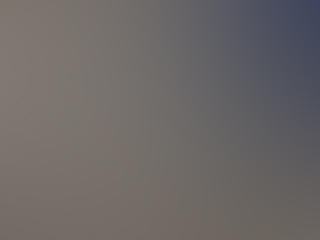 Isotopic Metal Analysis Not of This Earth

During my lifetime, I have read over 4000 UFO books, and I have to say:

“This is the best book on UFOs I have ever read.”

The objects recovered fit together in a very logical way. You have pieces of the inner hull, a honeycomb structure and then the outer hull. Brown dots on these pieces show how they connect.

The investigators also found an I-beam. One (with a symbol on it) that is similar to another famous UFO case. The summary on the I-Beam has an interesting line.

An object called “The HDPE fragment” was found laying in the desert.   A very likely explanation of this object is it was part of an alien’s heart/lung system.  I found two places in the book with fascinating quotes about this object.  You’ll enjoy finding them.

Another (astounding) find made by the investigators is the sole of an alien shoe. The researchers found that this single object was divided into four parts. The composition of the sole and its size suggest it’s alien.  Reader take note, “Aliens” have small feet.

The most impressive find was “The Honeycombs.”  These objects are more than likely part of the alien engine.  Steve Colbern wrote an article about the significance of the honeycombs. Read it to follow up on this remarkable structure.

The People Are More Important Than The Objects. 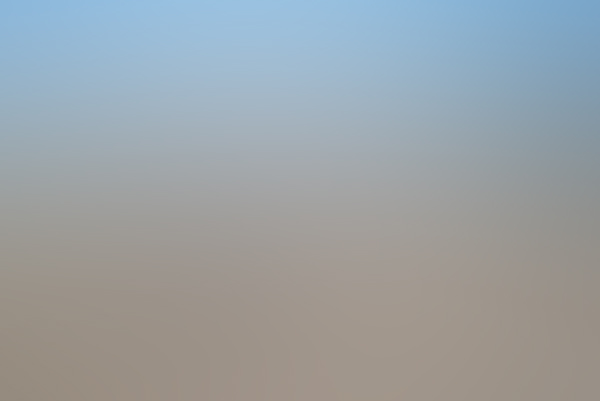 The 2012 dig was organized by Chuck Wade. Murff Tilden was one of the Navajo workers involved.   The HDPE ( high density polyethylene artifact ) mentioned above was found about 1/4 mile below the tree line.

The book goes to great lengths to tell the real story of Barney Barnett. Barney was a good man who was a pillar in his community.   Gerald Anderson joined the dig in 2011 and 2012.  Anderson knew exactly where to search, and found some of the most impressive items.

The question of whether or not we are alone in the universe has been answered. Aliens exist! Let us now turn to studying alien types. Here is a brief rundown on some of the metals and bodies proving aliens exist.

2.  Metepec was DNA sequenced 6 times and also has a human mother and alien father.

I was most impressed by the level of research that went into Campbell’s book. I want to thank, the author, the researchers, the scientist, and the financial backers. Your hard work should be greatly appreciated by all serious UFO researchers.

To write to the  Arthur Campbell, or to order his UFO Crash book, from Amazon.com click on this link Finding the UFO Crash at San Augustin: Isotopic Metal Analysis Not of This World

or send your email to:

New York Daily News ‎- 3 hours ago
Bill Clinton thinks we are not alone. In an appearance on “Jimmy Kimmel Live,” Clinton said that when he was President, he actually asked …

Click the link below to hear Bill Clinton’s comments on the UFO crash and aliens: