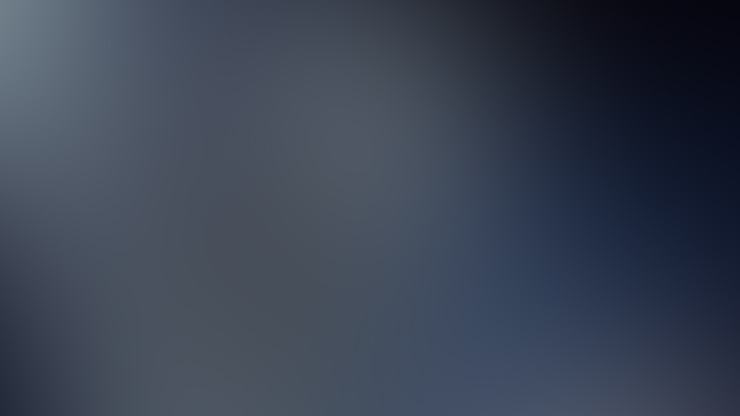 Publisher’s Note: I found this bit of news in Google Alerts. This article was written by Colin Druce-McFadden and published on the DVice.com website. It appears that Japan is launching its first robot into space. It is worth the read. Dirk
Over the weekend, robot kind took its first small step into the great beyond. Kirobo, a little tiny walking talking robot, was part of the payload sent up to the International Space Station (ISS) on Sunday. Despite being the first astronaut of its kind, Kirobo didn’t quite merit a seat in the crew cabin, flying cargo instead.
Kirobo’s mission, which will not begin until November, will be to speak to and provide friendly companionship for Japanese astronaut Koichi Wakata. Wakata has yet to board the ISS, hence the delay before Kirobo’s mission can begin. Eventually, Kirobo and robots like it are intended to become companions for the elderly and those who may be bed-ridden.
Click here to enlarge top photo.
Equipped with facial recognition software and cameras, as well as the ability to walk (always useful in space) and talk, Kirobo should be able to provide a personal user experience for each person with whom it interacts. And as far as test runs go, the ISS is just about as isolated a place as you might find anywhere. Kirobo is slated for an 18 month stay aboard the station, during which it will have plenty of time to provide a bit of levity and friendship with Wakata and the rest of the crew.
Source: http://kibo-robo.jp/en/project/ and http://www.dvice.com/2013-8-5/japan-has-launched-its-first-robot-astronaut-space
Credit: Kibo-Robo