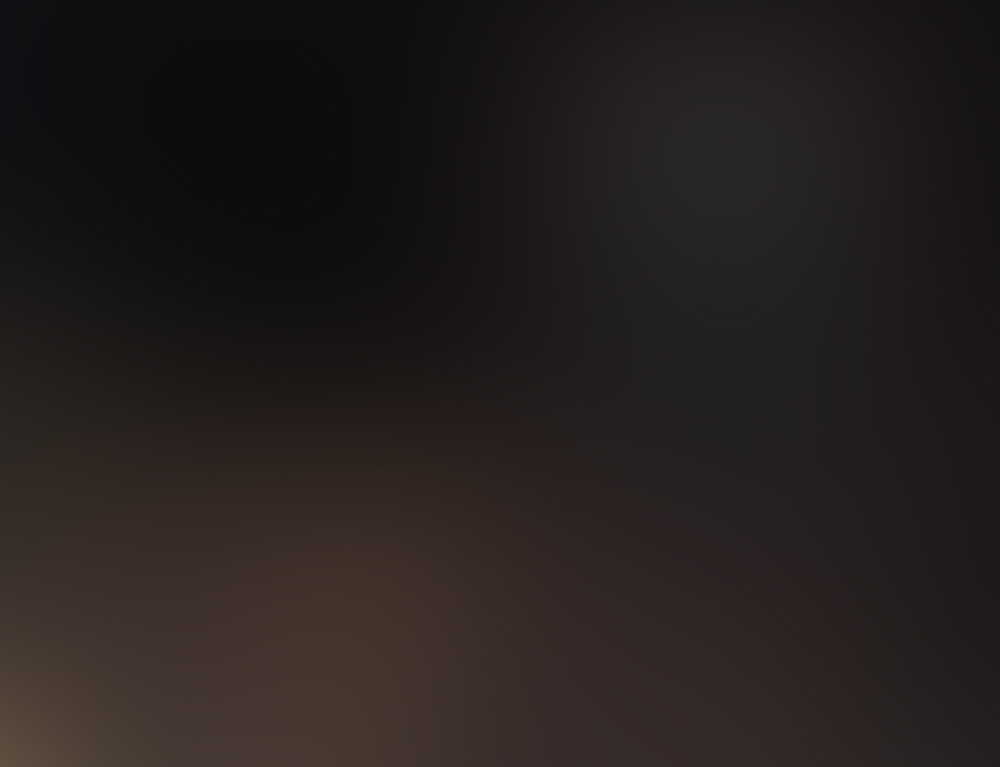 Publisher’s Note: I found this sighting report on the MUFON website and thought it was credible and the author of the sighting report had managed to take a series of photographs including 2 short videos.. Note these are some of the most latest MUFON sightings. Enjoy Dirk 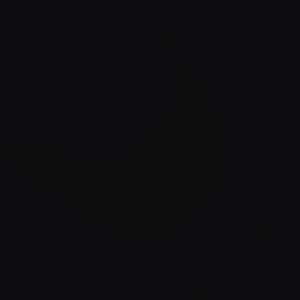 Closeup of object not enhanced only enlarged. Dirk

It was Thanksgivings Day and Mary (not her real name) had just purchsed a television from the Kohls Store in Huntington Beach California and the store clerk, Matt, was helping her carry the large box to her car. As she finished covering up the TV inside of the car with a large towel, Matt said, “oh my God! What is it?”
She looked in the direction the sales clerk pointed and witnessed five bright red-orange glowing flame-like objects in the sky facing North, toward the Adams and Brookhurst parking lot. The sky behind her was clear with a hint of faint clouds. 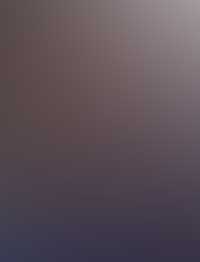 Matt, the store clerk
There were no planes or helicopters in the sky. It was approximately 8:13 PM and they were staring at these objects in quiet amazement for a minute when Mary realized she had her smart phone in her purse in the front seat of the car. As she was setting up her camera app the four objects were right of her, now forming a rectangular formation and slowly dematerialized into thin air. It was now 8:15 PM and she was able to take a short video of the strobing light in the left sky. It was moving slowly from side to side. It remained for another minute or two before disappearing. But it quickly reappeared and she manage to take several photos of the object.
She stayed in her car for about 45 minutes waiting to see if they would return. In the meantime she posted her experience to Facebook.com. The only object in the sky was a plane heading to Newport Beach. Mary commented, “We were afraid that it was a possible attack of some sort at first sight. Luckily so far nothing has happened!”