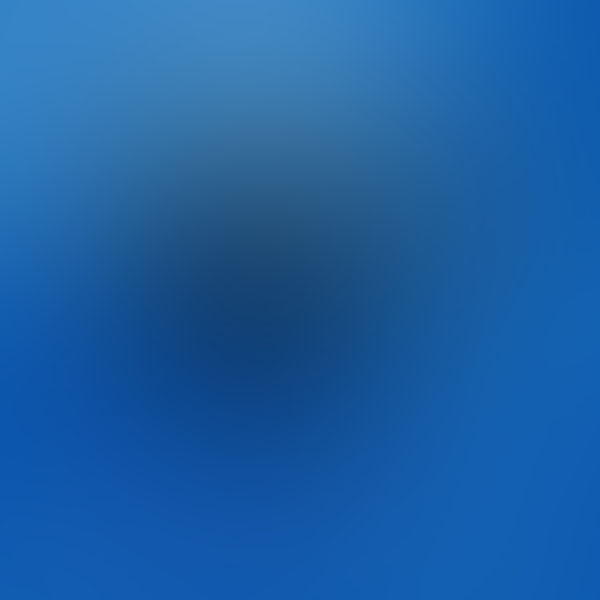 I had the opportunity to interview Carolyn, who now lives in Petrolia, Ontario, which is approximately 25-miles from Sarnia, Ontario. She is a 38-year old woman who has worked as an actor, model and in film production.  She has experienced several strange events over the past few years.

This first incident occurred in October 2008, when Carolyn was walking her dog, Sasha. She was living in Forest, Ontario. It was the last walk of the day and she was eager to have it over with. She noticed it was 10 pm when they set out.

At some point she noticed a white light in the sky at the far end of town. She thought it to be a helicopter and that the craft belonged to the police who were possibly using a spotlight to hunt for a fugitive. After Sasha had finished her business she began walking back towards her apartment and noticed the mysterious light was actually a round ball of white light hovering  about 100 feet over the neighbourhood Royal Bank of Canada branch, which was directly opposite her building. She estimates the object was moving slowly at one to two miles per hour. The size of the object was approximately the size of a truck tire. 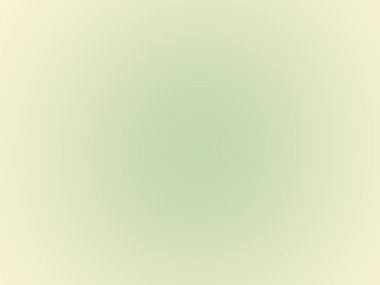 At this time Carolyn was almost home and was crossing the parking lot between a storage facility and her home.  The object across the street seemed hauntingly close just above the roof of the bank. Carolyn described the ball as being solid but having the texture of a cotton ball. It was fuzzy.  It was now 10:30 p.m. She entered the back of her building  and walked up to the first floor balcony. She stood silently with Sasha at her side staring at the ‘bright light bulb’ hanging in the sky.  Then she realized she needed proof of the experience, so she began running up the back stairs to her apartment.

When she entered her second floor apartment she searched for her binoculars and a camera and then rushed out to her balcony to get proof of her experience.  But the light had vanished. She had to tell somebody, so she telephoned her mother and explained what she had just experienced.

In retrospect Carolyn remembers telling her family doctor, Dr. Burgel, who worked next door to her apartment building in the local Forest Health Clinic, that she remembers having a feeling, a premonition about the future and of seeing strange objects in the sky.

The next incident took place on January 9th, 2009 at about 2:30 pm in the afternoon. Once again Carolyn was walking Sasha. She was going to their favorite trail which included crossing a train bridge over a local creek. It was only 5-10 minutes away from her apartment and it was great for Sasha to “do her thing”.

As they were walking back Carolyn began to be overcome with panic and actually believed she may have been having a panic attack which seems to last for several minutes. “Something was coming!”

Forest is situated on what was once dense forest. When the Grand Trunk Railway was built through where the town now sits, the station was named for the dense forest. Hickory Creek, which meanders through the town, provided water for the station in those days when wood and water were essential to the operation of steam locomotives. From Wikipedia, the free encyclopedia

She suddenly was aware of the sound of small airplane overhead. She described the plane as being blue, white and yellow and the wings were low, on the sides of the plane.  But what was odd about the plane was that it was following a small round object which was 20 or so feet a head of the plane and slightly to the right. Carolyn described the ball as being dark colored and silver. She noticed that Sasha was sitting next to her leg and staring at the sky. She was silent and tilted her head to the side. Carolyn felt weird. She said it felt as if they had entered into a totally alien state, as if this little area was now covered with a dome and that the laws of nature didn’t apply. Prior to the appearance of the plane, the trail was filled with a cacophony of different birds calls. Now all was silent! Carolyn felt sick, although she didn’t drink, she imagined this feeling might be somewhat similar to a hangover.

As she watched the plane she noticed the round ball slow up and it began to circle the plane’s right wing finally  . The object circled the plane’s wing totally positioning itself at the back of the plane. As it did this the plane began to bank and turned 180 degrees now flying back the way it came.

At this point she became aware that both she and Sasha were levitating above the ground. She knew that she was suspended in the air!  She was scared, really scared. As she watched the small ball it suddenly blinked out and was gone and she experienced the sickening feeling of falling. She crashed onto the ground with a thud.  Sasha.was unresponsive and could not walk. Carolyn slowly made her way back home with Sasha.

I asked her if there had been any communication while in the void. Yes she said “No’. But she added, that recently while taking a shower she had been having thoughts that were not her own:  The first, “We are coming back” and secondly, “Man is destroying the Earth”.