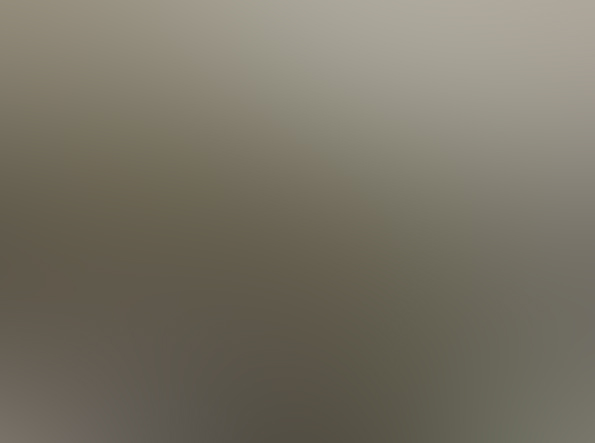 Publisher’s Note: I found this fascinating article in my Google Alerts. It concerns NASA building a ‘Flying Saucer’ to help in future Mars’ landings. The article was written by Ludovica Iaccino and published on the International Business Times website. Follow the link at the bottom of the article to read the complete article. Enjoy Dirk

By Ludovica Iaccino
Nasa is to carry out a test flight of a “flying saucer” designed to help the landing of heavy loads on Mars, New Scientist has reported.
Click here to enlarge top photo.
The disk-shaped spacecraft, named Low-Density Supersonic Decelerator (LDSD), will be launched into the stratosphere from the Navy’s Pacific Missile Range Facility on Hawaiian island Kauai in June.
The spacecraft is intended to help slow down vehicles after they enter the thin Martian atmosphere.
Until recently, Nasa had used parachutes and air bags for most robotic landings on Mars, starting with the Viking mission in 1976. But heavier loads cannot be slowed by parachutes in the Martian air, which is just 1% as dense as Earth’s.
“It may seem obvious, but the difference between landing and crashing is stopping,” says Allen Chen at Nasa’s Jet Propulsion Laboratory in Pasadena, California.
“We really only have two options for stopping at Mars: rockets and aerodynamic drag.”
To simulate Mars’s thin atmosphere on Earth, the team in Hawaii will first lift a test vehicle fitted with the LDSD system to about 23 miles (37km) above the Pacific Ocean using a high-altitude balloon.
The craft will detach and fire a small rocket to reach a height of 34 miles (54km). As the vehicle falls back on Earth, the system will inflate and a parachute will fire.
Article continues here: http://www.ibtimes.co.uk/nasa-launches-flying-saucer-help-mars-landings-1445777
Photo credit: www.Nasa.gov