UFODigest.com » Aliens and UFOs » Following the UFO trail in Suffolk 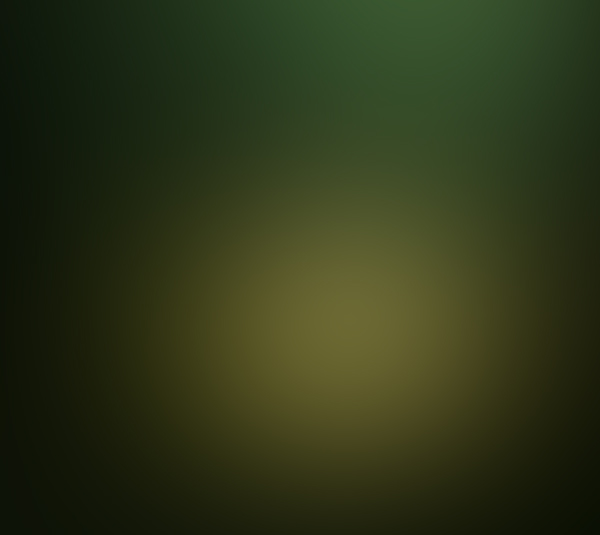 Publisher’s Note: I found this in Google Alerts -UFOs. I go over to England every couple of years and always wanted to go visit Rendlesham Forest and now the Forestry Commision has made it possible. This article appears on the The Guardian. Please read on. Dirk.

In December 1980, US Air Force personnel at RAF Woodbridge in Suffolk claimed to have seen aliens in Rendlesham Forest. The Forestry Commission has now set up a trail for intrepid ufologists.

If you want to look for something really unusual in the sky – day or night – a trip to Rendlesham Forest in Suffolk might just inspire you. This was the scene of “Britain’s Roswell incident”, a legendary UFO sighting – and possible landing – in December 1980.

A number of US Air Force personnel stationed at nearby RAF Woodbridge reported some very curious sightings over a two or three-day period. Alerted by mysterious lights in the forest, some servicemen claimed that they had seen – and even touched – an alien spacecraft.

The incident has National Archives lifts lid on UFO files”>sparked more correspondence with government officials than any other British UFO sighting – not to mention regular pilgrimages to the forest by avid amateur ufologists.

In honour of this, the Forestry Commission has created a three-mile UFO Trail that children of all ages can enjoy.

Graded easy, it includes some strange alien-looking symbols on marker posts to spot, and a unidentified message to decode using the Alien Trail leaflet.

To avoid any disappointed children (or adults), however, we should just point out that the walk contains no visible evidence that any aliens ever visited Rendlesham Forest.