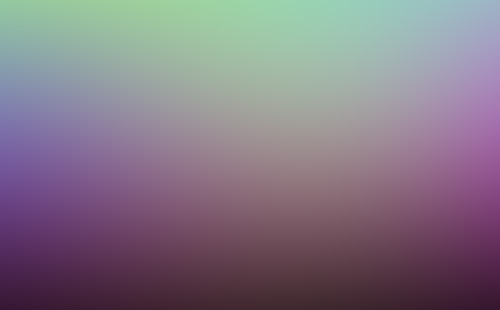 New York, NY — (SBWIRE) — 09/11/2013 — Nearly seventy years ago during the height of World War ll as mighty aircraft filled the skies waging epic battles above war torn Europe some unknown flying objects nicknamed “foo fighters” were also present, zipping and weaving among our war planes as they took a front row seat to watch history unfold. And as we fast forward to 2013 these generational mysteries are being unraveled under the moonlit skies of NYC’s Central Park in one of the most unique tours to hit the Big Apple in quite a while entitled “The UFO Phenomena Tour.”
Click here to enlarge top photo.
Created by Pete and Stew Kandel (paranormal investigators and licensed NYC tour guides) aka New York’s own “Ghost Doctors.” The UFO Phenomena tour is more than just a tour, rather it explores a whole spectrum of the different aspects of the UFO enigma right smack in the center of NYC’s Central Park. It delves into the nuts and bolts on conducting an actual UFO investigation — including the usage of a variety of different investigative equipment. This tour also unravels the mysteries of the Ancient Aliens and then ascends the time line to a whole slew of famous sightings including military encounters which encompasses the mysterious “foo fighters.”

Were they secret weapons that flanked war planes? Shiny specters from beyond? Or alien spacecraft descending upon the theater of war? These questions and a whole lot more are being illuminated during NYC’s newest sensation –The UFO Phenomena Tour landing right in NYC’s Central Park!

“The foo fighters during World War ll were not only reported by Allied pilots but were also photographed as well,” says Dr. Stew. “In fact at one point they were thought to be some sort of secret Axis weapon, but when the war ended German pilots also reported these same mysterious flying objects and were just as dumbfounded by their existence.”

Moreover the Ghost Doctors with the aid of audio visual technology expose their groups of UFO enthusiasts to rare photos, audio and video recordings of sightings and encounters which also includes those baffling images and footage of foo fighters.
“When tour participants view authentic photos and footage of actual foo fighters, it causes quite a stir considering these rare images defy explanation and were taken by seasoned and war hardened pilots nearly 70 years ago,” says Dr. Pete. And whether you call them UFOs or uncorrelated targets or foo fighters, these mysterious flying objects are still an enigma wrapped in a Twinkie.
To find out more about the UFO Phenomena Tour — go to — http://ghostdoctors.com/nycufo.html
About Ghost Doctors
Ghost Doctors (http://www.ghostdoctors.com), based in New York City, are the premier ghost hunting and paranormal tours in NYC that actually allows participants to experience real ghost hunts and other paranormal phenomena.
Media Relations Contact
Ghost Doctors
347-502-7352
Email | Web
Follow Ghost Doctors:
Share on rss
Related Images
Source: Ghost Doctors