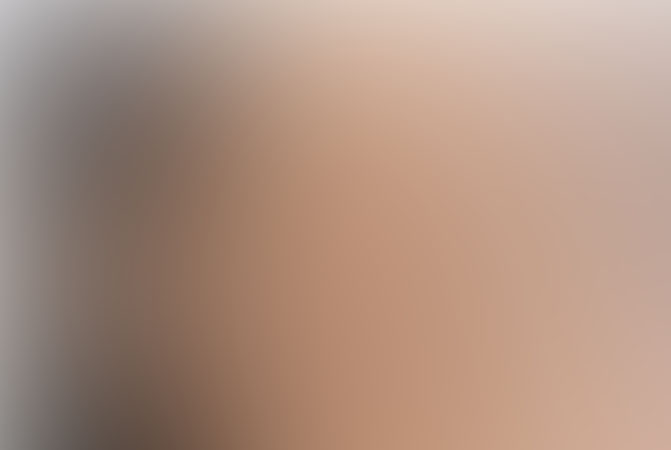 Publisher’s Note. This is breaking news and thanks to the Epoch Times and writer Venus Upadhayaya we now have news of Petroglyphs UFOs as well has human sandals discovered in India. Well worth the read. Please visit their website for more information and photos. Dirk

A quaint village in central India has fueled some Facebook discussion on ancient foot prints and an engraved image of a mysterious flying object.

In Piska Nagri village, on the outskirts of Ranchi City in Jharkahnd State, geologist Nitish Priyadarshi has been studying large footprints that, according to local lore, may signify the presence of gods from the sky landing on site.

The footprints are on a rock and look like they were of those wearing wooden sandals commonly worn thousands of years ago in the region. One set of footprints measures 11 inches in length and 5 inches in width, and another set in the same area measures 10 inches by 4.5 inches. God-kings of Indian mythology Lord Rama and Lord Lakshmana are believed to have spent time in the area in search of Rama’s wife, Sita.

Priyadarshi said the imprints are on granite rock, and thus were likely carved there rather than imprinted on the hard substance. “It may have been made by the local people manually at that time in memory of the visitors,” he said.

What Priyadarshi finds interesting is the engraved image of a flying object next to the footprints.

“The footprints and the flying object are on the same piece of rock on each other’s side. Maybe they were engraved to show that the two king gods arrived at the place on a flying object,” Priyadarshi said.

There have been many discoveries of ancient footprints around the world. Many of them are thousands of years old and are both natural (left by ancient inhabitants) and carved, denoting some meaning.

Priyadarshi said: “We live in a highly advanced, technical world, but there are nevertheless a great many mysteries all around us. Ancient places and mysterious beings, sunken worlds and cultures, landscapes imbued with symbolism, unexplained apparitions, and unbelievable finds from ancient times—all of these remain mysteries for humankind, despite intense investigations.”