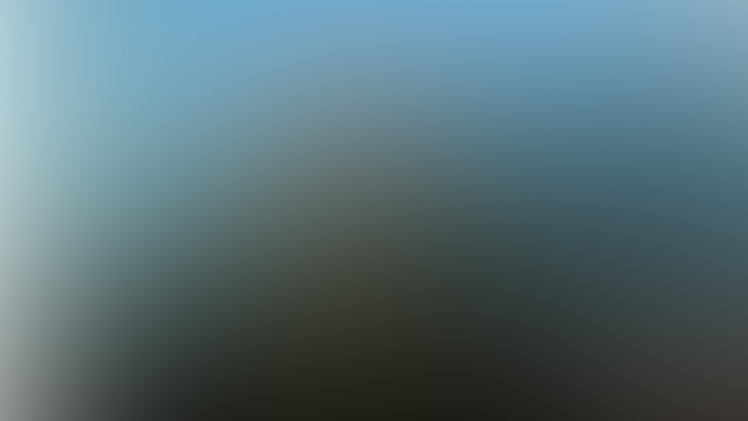 Publisher’s Note: I found this story in my Google Alerts. It contains a interview between former Canadian minister of Defense Paul Hellyer and Sophie Shevardnadze discussing possible circumstances that could lead to intersteller war! Enjoy Dirk
He was Canadian minister of Defense in 1960s, ruling over the country’s armed forces during the time of the Cold War – and when he retired he publicly stated that we are not alone in the universe, and some guests from outer space actually live here, on planet Earth. Is this fantasy? Is someone actually watching us? Today we ask the man who says UFOs are a serious business – Paul Hellyer.
Sophie Shevardnadze: Our guest today is the Honorable Paul Hellyer, former minister of Defense of Canada, and he believes that life forms from space are present on Earth. It’s great to have you on our show. Why do you say that UFOs are as real as airplanes flying over our heads?

Paul Hellyer: Because I know that they are. As a matter of fact, they’ve been visiting our planet for thousands of years and one of the cases that would interest you most if you give me two or three minutes to answer is that during the Cold War, 1961, there were about 50 UFOs in formation flying south from Russia across Europe, and Supreme Allied Command was very concerned and about ready to press the “Panic” button when they turned around and went back over the North Pole. They decided to do an investigation and they investigated for 3 years and they decided that, with absolute certainty, four species – at least – had been visiting this planet for thousands of years. We have a long history of UFOs and of course there has been a lot more activity in the last few decades, since we invented the atomic bomb and they are very concerned about that and the fact that we might use it again, and because the Cosmos is a unity and it affects not just us but other people in the Cosmos, they are very much afraid that we might be stupid enough to start using atomic weapons again, and this would be very bad for us and for them as well.