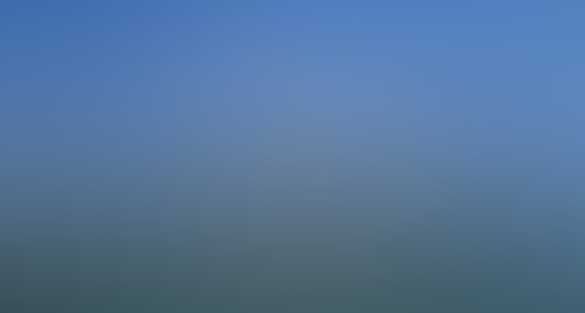 Publisher’s Note:  It seems everyone is taking photographs of UFOs. I have come across a sighting on the OpenMinds UFO NEWS AND INVESTIGATIONS website reported by Alejandro Rojas of a former navy aeronautical engineer’s photographs two UFOs in Devon County, England. Found the sighting in Google Alerts as usual. Dirk
A Welsh tourist on holiday in the seaside resort town of Kingswear in Devon County, England unexpectedly found two mysterious objects in one of his photos when he reviewed them once he got home. Once zoomed in, the objects look like classic flying saucers.
Click here to enlarge top photo.
Haydn Morgan is a former aeronautical engineer with the British Navy. He says he snapped the pictures on a passenger ferry on the River Dart midday this past Wednesday. He told the Daily Mail, “I looked at the cloud and it looked a bit strange, so I took a couple of shots of it. When I got home and put them on my computer one shot was perfectly clear and the other had these two dots on it.”
Typically when a photograph is taken and objects are noticed in the image later, they are birds that look like smears on the pictures. However, these objects are different. One in particular looks like a perfect disk-shape.
Morgan took his photograph to professional photographers who told him that his images are not due to dust on the camera sensor. The images did not show up on the second photo he took nine second later.
Article and more photos here: http://www.openminds.tv/ufo-photo-captured-by-former-navy-aeronautical-engineer-in-england-1177/