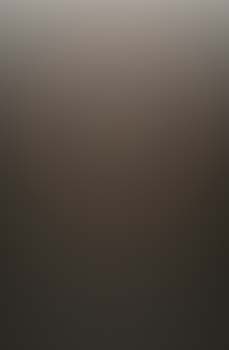 TORONTO,ON–UFO Digest, (www.ufodigest.com) one of the Internet’s most respected UFO and Paranormal websites announced today that Nick Pope has agreed to join the website as a columnist.

Pope has recently been involved in a five-year program to declassify and release the entire archive of former classified United Kingdom UFO files. He has held a number of other fascinating posts in the course of his 21-year government career, which culminated in his serving as an acting Deputy Director in the Directorate of Defense Security.

Pope has written four books, all of which have been published by Simon & Schuster. His non-fiction books are: Open Skies Closed Minds, about UFOs; and, The Uninvited, about the alien abduction mystery. Both books made the Top Ten in the Sunday Times list of hardback non-fiction books, with Open Skies Closed Minds reaching number three and staying in the Top Ten for ten weeks. These books have been translated into various foreign languages. Nick Pope has also written two science fiction novels about an alien invasion, Operation Thunder Child and Operation Lightning Strike.

He now works as a broadcaster and journalist, covering subjects including space, fringe science, defense and intelligence. He will continue writing about his favorite topics on UFO Digest.

UFO Digest is an online UFO and paranormal news portal. The UFO Digest website allows readers to follow many writers and authors on subjects as diverse as alien abduction, quantum psychics, time travel and multi-dimensional universes. The UFO Digest experience includes articles and hard news, videos, and sharing comments and emails with our writers. UFO Digest was launched on the Internet in 1998 by publisher Dirk Vander Ploeg and over the past 15-years has been visited by millions of readers. For more information, please visit www.ufodigest.com.