UFODigest.com » Aliens and UFOs » Alien Abduction » GHOST HUNTERS AND BEYOND THIS PLACE WHERE MONSTERS DWELL! 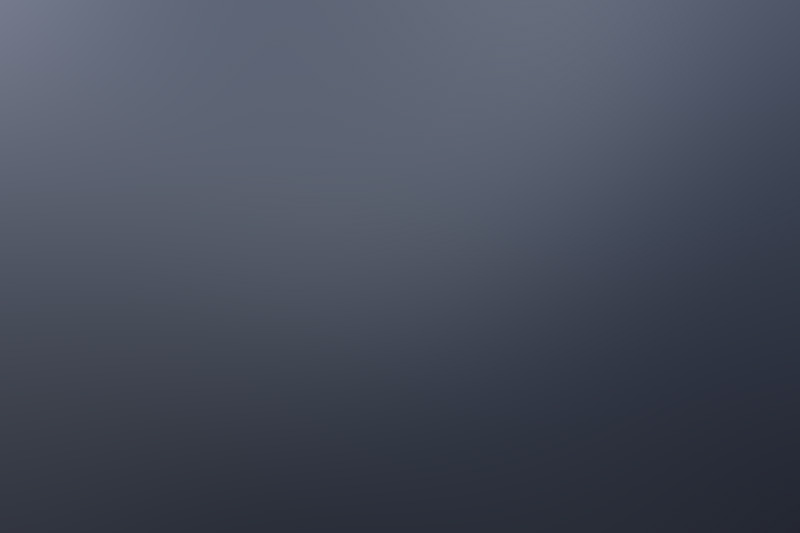 What dangers exist for the uninitiated amateurs who go “ghost-hunting”? A “ghost box’, however fascinating as a doorway to the unseen, offers a dangerous opportunity for a masquerading evil one to enter to feast on your energies.

What if powerful demonics are infesting a presumed ‘haunted house’?

I would say that if you had both a loaded gun with a hair-trigger, and an often used ghost box, that the gun offers less potential jeopardy for permanent damage to you and yours.

The truth about Dark Force entities is that even when one dabbles in the occult it can fully open to one, and demons drift in to feel that tacit unspoken permission.

That occurs and then they feel that they own you.

Ouija boards, commercially sold as novelty items, remain unrecognized by the general public viewing Ouija as “a board game,” like Monopoly or Scrabble, but are instead objects that offer solid invitations (invocations) to dark force entities to approach directly.

Television shows with conjuring themes, like Witch Season, Witch Hunter, Charmed, Sabrina the Teenage Witch, Ghost Whisperer, Bewitched, compound the danger as they uniformly suggest to the viewing public that there is no real danger in witchcraft, wizardry and “ghost hunting.”

But there are great spiritual and psychological dangers awaiting the unwitting in all of them.

These shows project a fake facade of entertainment and impart a false sense of safety.

But, such open doors to such ‘hunting’ can invite predatory, negative, bullying entities inside, like demons or worse, alien life-form reptilians, who will and who do masquerade, as ghosts.

Which “Ghost Buster” can one successfully find in the Yellow Pages, at that point?

One should first be alerted and forewarned that inter-dimensional doors might open, that you may not be able to close, again, and that “what might follow you home”, afterwards from a ‘ghost-hunt’, might be more than you were remotely prepared to deal with.

Common occurrences prevail in such moments when spiritual filth follows a ghost-hunter, home:

Concurrent with psychic attacks, (negative ideations and bad dreams) is poltergeist phenomena; things move within immediate vision, knocks and tapping occur on the walls and a general heavy, unhappy, creepy atmosphere envelopes the house and the moods of its occupants.

Objects disappear to return days later in strange places and there’s always a powerful sense of being watched by large eyes.

You had discarded church-based organized religions, long ago, and had put the Bible on the same shelf, as the Tooth Fairy, but God was always down a long hall, and somewhere else.

But, what if things instead stay spiritually pedestrian, and one runs merely into just ghosts, during such “hunts”?

It must be dreadful, to have one’s house invaded by strangers who cannot see or hear your distress or ire at the intrusion of privacy or your cries for help…

Human “Ghost-Hunters”, could care less about the emotional chaos of a human ghost.

A parabolic directional microphone, with earphone headset, would likely have allowed a two-way conversation, to give a ghost guidance and insight into a ghost’s plight and a much needed means out of it.

Ghost “hunting” too often bypasses this higher purpose of spirit rescue , when the ‘hunters” care more about ‘evidence gathering’.

Most ghosts clearly ask for help, as clearer evidence of what I am suggesting, is an intrinsic lack of moral responsibility, among the set of ‘hunters’ , who collect evidence and leave, ignoring the essential issue of a trapped human ‘spirit’ in extreme distress .

You’ll note that the directional, parabolic microphone with headset earphones bypasses the need for any “medium”. (Often, they are called ‘mediums”, simply because anything well done, is rare.)

The enlightened approach of a ghost hunter always must be the same as one who enters a cave to rescue free a trapped child, a humanitarian, ghost-humane stance.

The remote and stilted approach of the clinical compiling of audio and visual technical ‘evidences’, to simply document a ghost, as most ‘trained’ ‘ghost-hunters’ do, fails in service to the Other Side, a clear moral lapse of compassion.