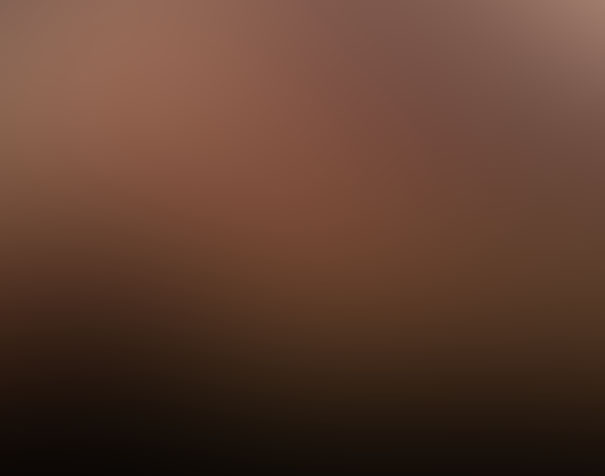 Who ya gonna call when searching for poltergeist and paranormal activity this winter in New York City? The Ghost Doctors of Course!

New York, NY — (ReleaseWire) — 02/18/2015 — Noted paranormal investigators and licensed NYC tour guides – Pete and Stew Kandel (known as Dr.Pete and Dr. Stew) New York’s own “Ghost Doctors” have found NYC during the winter months to be the ideal place to search for roaming spirits who just can’t get enough of the Big Apple.

“We have been conducting ghost hunting explorations in a variety of iconic NYC locations this winter and some strange happenings have been observed,” Dr. Pete says.

In fact, on one of their recent ghost hunting expeditions which was conducted in the world famous Grand Central Terminal, some unusual paranormal activity was encountered. After a crash course in the basics of ghost hunting which includes demonstrations on the proper use of a whole array of investigational equipment, the Ghost Doctors and their group of newly trained brave ghost hunters set out to explore the supernatural side of this iconic landmark -– and what they uncovered was strange to say the least.

Publisher’s Note: I came across this article about ghost investigators in New York City. It was in a newsrelease written by Stew Kandel and appeared here http://www.digitaljournal.com/pr/2472306 as well as on other websites. Enjoy Dirk

“On a recent ghost hunt through Grand Central Terminal, our team of amateur ghost hunters encountered signs of paranormal activity which included some strange sound recording as well as a variety of unusual readings detected by our equipment.” says Dr. Pete.

The Ghost Doctors say each and every ghost hunt is unique as they never know what will turn up during an investigation which is why they encourage their ghost hunting participants to take a lot of photographs.

“Whenever we go to any location we take an abundance of photographs,” says Dr. Stew. “The real fun is downloading the photos and analyzing the images…it’s almost like being a detective. One must scrutinize every frame for signs of something out of the ordinary in order to find something extraordinary.”

So as the temperature drops and ices up the streets of NYC, check out the Ghost Doctors — they know where to look for some red hot paranormal activity!

About Ghost Doctors
Ghost Doctors (http://www.ghostdoctors.com), is the premier ghost hunting tour in NYC that actually allows participants to experience “real” ghost hunts. Their ghosts hunts are suited for both public, private and corporate events.

For more information on this press release visit: http://www.releasewire.com/press-releases/release-581853.htm