Richard Palmisano is in my thinking one of the best Ghost Hunters out there. I say this as he is one of the few that goes about looking into this part of the unknown in a logical careful manner using the best methods and people he can find. 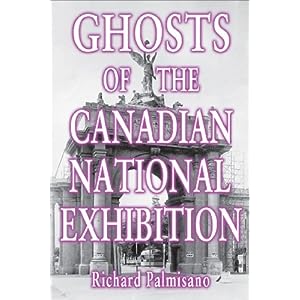 The Searcher Group
link below