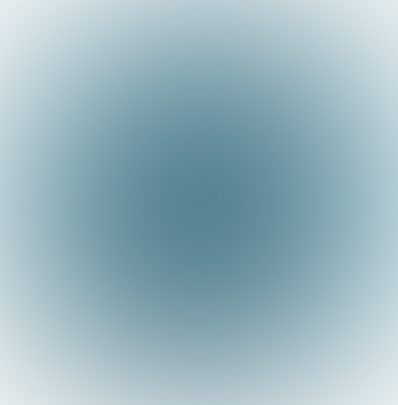 Our sun may have a companion that disturbs comets from the edge of the solar system — a giant planet with up to four times the mass of Jupiter, researchers suggest.

A NASA space telescope launched last year may soon detect such a stealth companion to our sun, if it actually exists, in the distant icy realm of the comet-birthing Oort cloud, which surrounds our solar system with billions of icy objects.

The potential jumbo Jupiter would likely be a world so frigid it is difficult to spot, researchers said. It could be found up to 30,000 astronomical units from the sun. One AU is the distance between the Earth and the sun, about 93 million miles (150 million km).

Most systems with stars like our sun — so-called class G stars — possess companions. Only one-third are single-star systems like our solar system.

Scientists have already proposed that a hidden star, which they call “Nemesis,” might lurk a light-year or so away from our sun. They suggest that during its orbit, this red dwarf or brown dwarf star would regularly enter the Oort cloud, jostling the orbits of many comets there and causing some to fall toward Earth. That would provide an explanation for what seems to be a cycle of mass extinctions here.