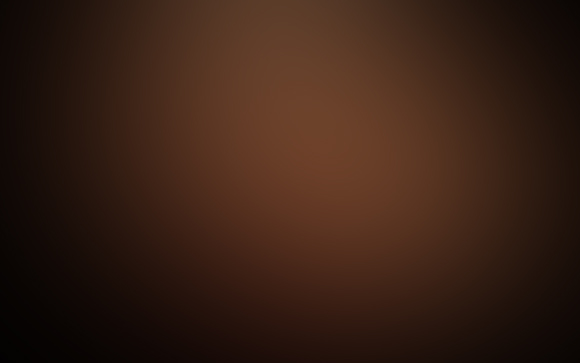 Godzilla will emerge from the sea to lay waste to cities of man on May 16th, and he’s not alone. The official synopsis for Gareth Edwards’ reimagining of the King of the Monsters reads:

An epic rebirth to Toho’s iconic Godzilla, this spectacular adventure pits the world’s most famous monster against malevolent creatures who, bolstered by humanity’s scientific arrogance, threaten our very existence.

Now we finally get a good look at one of these “malevolent creatures” in Godzilla‘s new international trailer.

For the most part this new trailer covers the same ground as the last one: Bryan Cranston yells at someone – probably the government; it’s always the government – for keeping secrets, and Ken Watanabe says something about humans underestimating nature (damn nature), some things (mostly buildings) are in various states of destroyed, some paratroopers are there, and humans launch missiles and Godzilla – silly humans, Godzilla getting killed by missiles would just be stupid.

But then…about a minute and nineteen seconds in….more buildup…….a flying creature drops from the sky! Who could it be? Certainly not Godzilla; after all, Godzilla can’t fly. Okay, so there was that one time in Godzilla vs. the Smog Monster…..but we prefer not to think about that.

So, who could it be? Is it a new creature, or a preexisting monster from the Godzilla series? If so, our money’s on Rodan.