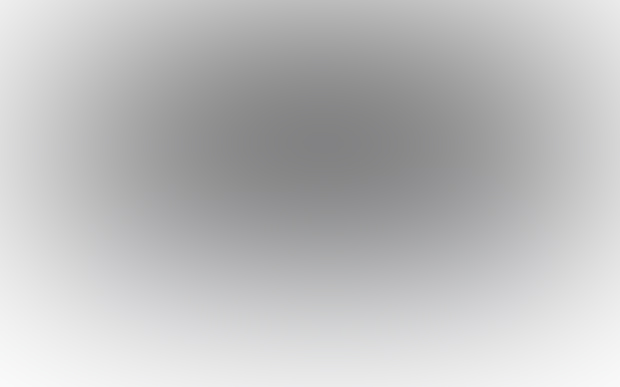 Publisher’s Note: I would like to thank my daughter Anna who made me aware of the special Google Doodle honoring the 66th anniversary of the UFO crash at Roswell,New Mexico, USA. Enjoy this article written by Barney Henderson. Dirk

The black and white interactive Doodle, appears like a video game and allows users to move a friendly alien around as he collects items for his spaceship.

When the challenge is complete, Google provides the top search terms for “Roswell UFO incident”.

Suspicion was fuelled after Roswell Army Air Field (RAAF) public information officer Walter Haut announced in a press release that a “flying disk” had been recovered that had crashed on a ranch near Roswell.

Witnesses also claimed to have seen alien bodies at the crash site.

The incident soon became largely forgotten until 1978 when physicist and “ufologist” Stanton T. Friedman interviewed Major Jesse Marcel, who had been involved in recovering debris in 1947. Major Marcel claimed that the US government covered up the existence of an alien aircraft.

His claims sparked years of conspiracy theories, which the US government attempted to put to an end with the official 1997 report Case Closed: Final Report on the Roswell Crash..

However, interest in Roswell remains to this day and the Google Doodle celebrating it has certainly captured the imagination, with #Roswell trending on Twitter and people describing it as the “best Doodle ever”.