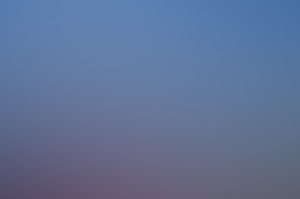 Publisher’s Note: I received this item in my Google Alerts explaining what Google is doing with high-tech in New Zealand. The article was written by Ben Aulakh and was published in The New Zealand Herald online edition. Enjoy Dirk

Sightings of numerous objects in the skies high above Hokitika and Greymouth yesterday appear to have been explained – by internet giant Google.

The wifi balloons are designed to provide a network of internet coverage in places where reliable internet is hard to come by, in a worldwide trial above the South Island.

Scientists based at Hokitika Airport for the past two months as part of an atmospheric study of jetstreams over the Southern Alps, said they had released one weather balloon around the same time as witness reports.

Project scientist and group leader Bill Brown said it could have been visible from Greymouth.