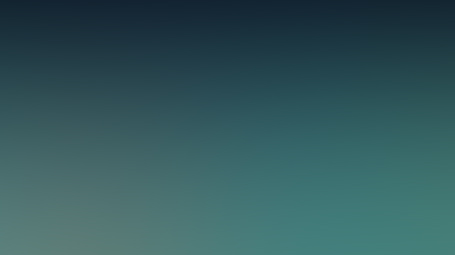 John Macneill. The Advanced Tactical Laser, fired from a Special Forces A/C-130 Gunship, will have a range of up to 20 miles, as well as pinpoint accuracy and speed-of-light responsiveness. The first generation will employ chemical lasers, which will later be replaced by diode-pumped solid-state lasers powered by electricity.

The U.S. military has been developing a gunship that could literally obliterate enemy ground targets with a laser beam.

The military plans to test the Advanced Tactical Laser, a laser weapon mounted on a C-130H air transport that could destroy any weapon system without collateral damage.

The laser could have tremendous repercussions on the battlefield, particularly in urban warfare in such countries as Afghanistan and Iraq. “It’s the kind of tool that could bring about victory within minutes,” an official said.

The applications of ATL could change military dynamics on the battlefield. Officials envision the laser being able to destroy or damage targets in an urban area with virtually no collateral damage. The range of ATL was expected to be 10 miles.

The project has been headed by Boeing Missile Defense Systems in a project with the U.S. Air Force. Boeing has already taken delivery of the aircraft and plans to modify the platform for the ATL program.

Officials said a C-130H transport that belonged to the U.S. Air Force’s 46th Test Wing was being modified to contain a high-energy chemical laser. The platform would also contain battle management and beam control subsystems.

At the same time, the high-energy laser would be completed in Albuquerque, N.M. Officials said the first ground tests of the laser would take place in the summer of 2006.