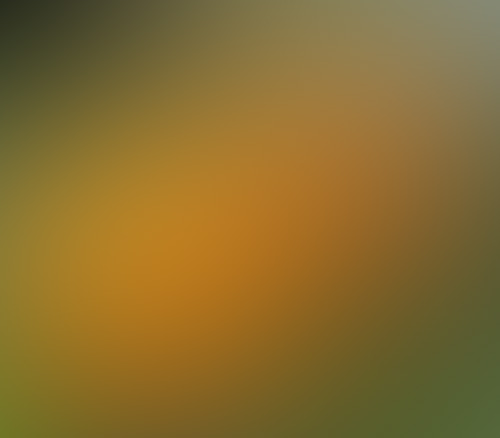 I have written at great length about the true meaning of Halloween countless times in articles and in my books. This was the latest offering.

The intolerant anti-Halloween crusades to outlaw this ancient British Pagan festival will rage on and on, ad infinitum. The odious religious bias of those activists who seek to ban children from simply having a fun-filled event, just as their parents always did, will continue due to ignorance, political correctness and subconscious religious prejudice against the international Pagan community.

Sadly, this is the way of things and greater proof the mankind is still suffering from Dark Age bigotry and spiritual immaturity.  In many locations Pagans are treated as shoddily today as innocent Negro folks were treated in parts of American during the 1960s. The discriminatory, Christian white-hooded Knight, KKK mind-set that affected blameless coloured people still unfortunately exists against many Pagans families, thanks mainly to historical Church – originated prejudice and misunderstanding of our native Old Religion. This latter point is not an opinion – it is a fact of life gleaned from decades of helping victims who have suffered from such discrimination, via my work with PAN (Pagan Anti-Defamation Network) and the SAFF.

Halloween (Samhain) for many Pagans is nevertheless a mystical time when the spirits of the dear departed are invited, with deepest love, back into the fold. The Festival of the Dead is nothing to do with evil, encapsulated within that destructive Christian invention, the Devil. Such misleading connotations were created by troublemaking evangelists to defame the good name of this much – loved native, Celtic celebration.

No, Samhain is a time when old lament gives way to genuine tears for the love and affection once felt for those treasured ancestors who have crossed the bridge to the other side. 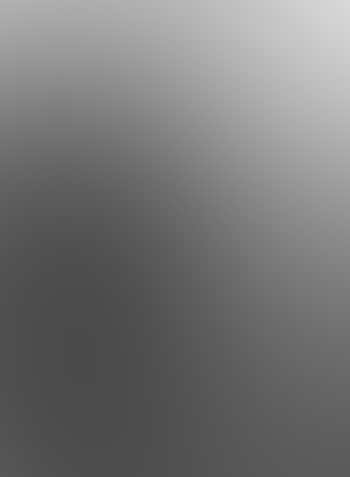 Life can stir mixed emotions at times and especially at the darkening period between Halloween and Yuletide. The above picture has me, when I worked as a tree surgeon, with my father on the last day that he was alive. He was the Head Gardener at Hesketh Park in Southport, Lancashire. He passed on just hours after this shot was taken. I got home that afternoon only to be told by a neighbour that he had died. Dad was very much a nature-lover and taught me a great deal about the prevailing natural cyclic changes that affect us spiritually and wildlife in general. His intimate joy of watching a little robin nesting in an old dry stone wall, etc was effortlessly passed onto me from a very early age.

I never quite believed that he had died that bitterly cold day back in December 1977; part of me would not accept it. This was because dying technically was something he did regularly at the local hospital due to a heart condition, which was probably brought on by years of fighting the Nazi regime as a machine gun unit corporal and smoking strong, untipped cigarettes. The hospital staff in fact affectionately named him ‘Bill the Miracle Man’ because of his rare talent for survival. Time is irrelevant when we are spiritually linked to our ancestors and this old photograph still brings a tear to my eyes. Such is the nature of love and loyalty to one’s kin!

Samhain is the time when the curtain between the worlds is at its thinnest point. The mystical doorway between dimensions is then more accessible. Those persons who have died in previous seasons and also those who are to be reincarnated pass through it. Our beloved ancestors are more reachable during the time of the diminishing natural cycle. This is precisely why a lot of people experience ghosts etc at this period in the season.

Samhain is a day to communicate with the departed ones and a celebration of the eternal sequence of rebirth. For most contemporary Pagans this event is a very sacred time when sincere love and remembrance blend with the magical tides of life and death that affect us all.

The marvellous wheel of the year turns. The lessons therein are obtainable for anyone who dares to take that vital first step towards regaining their indigenous, spiritual, birthright.

Happy Halloween to all and to our beloved ancestors who have crossed the bridge I say: “We miss you and will always love you dearly!”