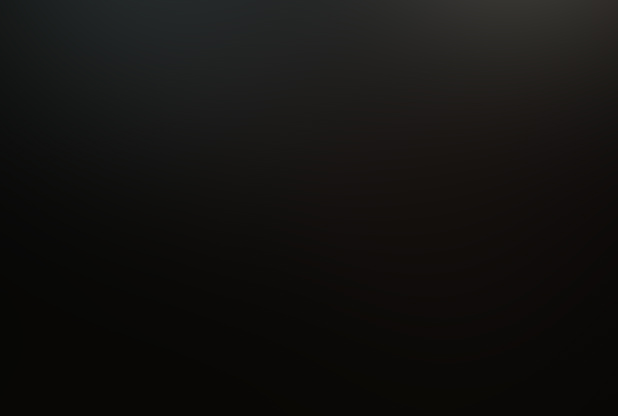 Keen photographer Kirsty Ritchie, 21, had been taking pictures with her cousin at Bradley’s Dixon Woods, when she later came to find that a number of strange objects were clearly visible in the shots.
Click here to enlarge top photo.
Photo caption: What’s that? A mysterious picture taken by 21-year-old Kirsty Ritchie of her cousin Nicole Nelson, which Kirsty claims could include a ghost.
The woods are steeped in legend, reportedly home to the spooky female ghost.
As you can see, a number of mysterious marks are visible in the photo, which Kirsty is none the wiser about.
Kirsty, of Winchester Avenue, on Grimsby’s Nunsthorpe estate, said: “I didn’t even realise until I had got home and I saw what appeared to be faces in the mirror – it is really spooky.
“I do not have a clue what it can be. I don’t believe in ghosts, but what else can it be?
“No one else was there, it was just us two.”
According to legend, the Black Lady ghost of Bradley Woods haunts the area.
Eyewitnesses have described her as being young and pretty, around 5ft 6in tall, and dressed in a black cloak and hood.
One theory is that she is the ghost of a nun, and was also said to appear in Nunsthorpe before moving to Bradley.
Kirsty was taking the pictures with her Canon 450D.
She said she often takes pictures of her cousin Nicole Nelson for her modelling, but she had never experienced anything like this before.
Kirsty added: “I was just messing about with my cousin, which we do quite often, just taking pictures of her and having fun really.
“I didn’t notice anything until I got home, but when I was looking through my pictures I noticed five or six of them had this shadow in the background.
“I don’t know how else to explain it really, but I’ve no idea what they are.
“Nicole does a lot of modelling and I often like to do her pictures.
“I used to study photography during my art and design course at college, but I’ve never had anything like this happen before.
“My dad saw the pictures and thought they looked pretty spooky.
“But the Dixon Woods are quite mysterious, aren’t they? You hear a lot about the Black Lady and things like that.”
Read more: Grimsby Telegraph