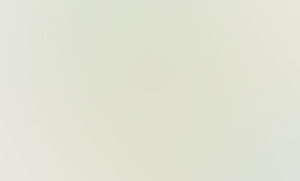 An Ottawa witness reports that she saw a huge UFO on 5 May 2012 according to testimony from the Mutual UFO Network (MUFON) witness reporting database.

The witness reports where she and her boyfriend had originally witnessed a UFO back in December 2011. The witness recalls the sighting.

“My boyfriend and I were on the balcony of our apartment in Ottawa Ontario.”

The witness reported the colour of the UFO that her boyfriend witnessed.

“He saw this huge orange big ball of light in the sky.”

Having been astonished by the appearance of the UFO, they also noted its changing size.

“We wondered: What the heck is that? It would get smaller and disappear.”

The witness reported that the nature of the UFO’s changing appearance was scary.

“It was foggy out this night, and whenever the light would disappear whenever it was about to reappear the clouds in the sky would light up and then BAM the light would be back. It was the scariest thing I had seen really. It freaked me out.”