UFODigest.com » Science » Space » Disasters » Humanity is potentially an endangered species. But ‘still’ no escape plan to save us from the global killer! 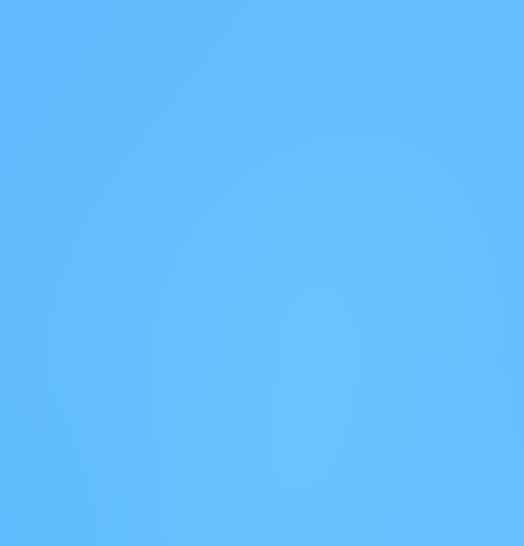 Space visitor from somewhere close to Mars and Jupiter

Science editor for the BBC Paul Rincon has now reported that the recent Russia meteor’s origin has now been tracked down.

Earlier this month many Russians were injured subsequent to the arrival of the unexpected visitor from outer space. I reported this story here:

Dr Stephen Lowry, from the University of Kent, said the team had done well to publish so quickly. “It certainly looks like it was a member of the Apollo class of asteroids,” he told BBC News.

So we seem to have additional data on the unwanted extraterrestrial guest’s home ground, yet no further hard evidence regarding what it actually was. Yes, chances are that it was indeed a meteor, yet science is alleged I hear to act on hard ‘fact’ and not mere grabs at chance alone.

Somewhat controversially nationalist Russian lawmaker Vladimir Zhirinovsky later stated: “Those were not meteorites; it was Americans testing their new weapons. Moreover, the infrasonic waves from the explosion of the space object over the Ural Mountains were detected by 17 nuclear monitoring stations around the world.

So, will the scientists stick to their conclusion that it was a space rock, or will we be treated with supplementary self doubt from the experts who claim this rock arrived from the asteroid belt between Mars and Jupiter?

My pressing concern remains that a significantly bigger space visitor hitting our home planet may one day place humanity in an impossible position.  An object between 0.6-1.2 miles in size could potentially be a ‘Global killer’ capable of creating an extinction life event! A global killer can easily wipe us off the evolutionary face of events in an instant.

If the earth burns just what alternative do the authorities have in place to basically save our species from extinction?

Where exactly will we go and in what?

All the pathetic ‘love and light’ New Age stylist bunnies, Religious God-squad fundamentalists, and frivolous ET language nonsense claims, put about by so many assorted cranks, will not save us. Their variously sad little agendas of hidden unkindness and loathing, that pretend to mark care and affection, will not save them either.  The sickness of their minds is in fact a sickness within their hollow souls and helps to do one thing so well, which is assist in the obliteration of their fellow humans who they secretly detest so greatly.

Amusingly, one dismal fool suffering under a seriously damaged ego crisis recently suggested to me that the UFO/Alien research axis was virtually a “waste of time” as it was all about ‘God’ and how he was fooling humanity. Of course such an oddball, semi-biblical, mindset tells us ‘more’ about the peculiarly twisted psychological issues of the specific belief holder than any allegedly reasonable conclusion supposed to be held.

Yes folks, the cranks are legion and regularly come out of the woodwork at times.

Nevertheless, at present, mankind in backed up into a tight corner looking into the

muzzle of an extraterrestrial howitzer, which can arrive in years, weeks or even in the next second.

The greed and sleaze – ridden politicians and their tame scientists need to urgently pull their respective fingers out of the mega-costly warmongering pie and get into serious emergency survival agendas that earnestly give us all a sporting chance.

These are the single most imperative issues now facing mankind, for if we blow ‘this’ one our history will simply come to a grinding halt!

Can anything be more important? 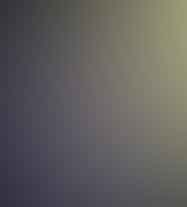 Click here to watch “UFO Flying Low over Vancouver Feb 25, 2013 WOW!!” on YouTube: “This is an extraordinary night for UFO’s over Vancouver Monday February 25, 2013. I noticed this object initially naked eye just hovering then started slowly to move downtown Vancouver about 1000 feet up, Orange amber in colour and strobing own light but very dim. No noise and traveling from South West to North East unlike what I said. Its 6 minutes long as it travels very slow. not Chinese lantern either ..This was an amazing sighting because I saw it with naked eye but to dim to capture with video. Crazy thing minutes later I captured 2 more videos of 2 more higher up traveling same direction Check next video UFOX2 Separate, I will upload. Just an amazing night, afraid I am missing more action now to upload these!! Feel free to forward to the end when it takes its last turn east.”

On Monday, Feb. 25, 2013, a report in Canada’s National Post cited retired McGill University psychology professor Don Crosbie Donderi, whose career kept him “on the mainstream of science and engineering” his entire professional life, stating that “some” UFO phenomenon is established as fact “beyond a reasonable doubt.”

In a soon-to-be published book titled “UFOs, ETs, and Alien Abductions, a Scientist looks at the Evidence,” the Montreal educator provides “an entire chapter on six UFO abduction cases. Each of them has what you might call in common a touchstone. Every one of the people involved saw a close up of a UFO. Everyone [sic] of the people had missing time they could not account for, a period of an hour or more, maybe even two or three hours. After the initial sighting, they ended up driving down a road not knowing how they got there. In several other cases, people saw the UFO as well. Some of these people wound up with scars they could not explain.”

In a sharp departure from the ET-as-abductor exopolitical model popular with academics including Montreal’s Don Crosbie Donderi, Vancouver UFO videographer Charles Lamoureux has confirmed to Examiner.com how “I don’t have all the answers but what I do know is that something really odd happened to me, something really wonderful. It changed me. I’ve grown tremendously. I feel better as a person and I don’t feel anything negative from what I’m seeing.””

The Name’s the Thing

The publication of Charles Lamoureux’s interview on UFOAM generated significant public response, including the following comment posted to YouTube by Vancouver technical writer Jacob De Camillis who asks “I wonder if Charles Lamoureux is related to my grandfather, Leonard Lamoureux, the man who took Vancouver’s 1937 photograph of﻿ a UFO hovering over city hall…”