UFODigest.com » Paranormal » Cryptozoology » I BELIEVE THE ABOMINABLE SNOWMAN MAY BE REAL! 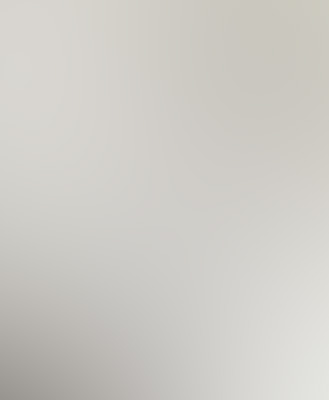 Publisher’s Note: I had to pass this on to my readers. David Attenborough acknowledges that the Yeti, the Abominable Snowman, may be real. Please continue at the end of this article to click on the link to The Radio Times. Enjoy Dirk
by Ben Dowell
David Attenborough believes that the Yeti – or Abominable Snowman – may be real.
The world-renowned naturalist and broadcaster says he thinks the creature of Himalayan legend – which has a North American cousin known as Bigfoot or Sasquatch – could be much more than a myth.
Click here to enlarge top photo.
“I believe the Abominable Snowman may be real. I think there may be something in that,” said Attenborough, speaking at a showcase of upcoming programmes on UKTV.
“There are footprints that stretch for hundreds of miles and we know that in the 1930’s a German fossil was found with these huge molars that were four or five times the size of human molars.
“They had to be the molars of a large ape, one that was huge, about 10 or 12 feet tall. It was immense. And it is not impossible that it might exist. If you have walked the Himalayas there are these immense rhododrendron forests that go on for hundreds of square miles which could hold the Yeti.”
Attenborough, who was addressing an audience at the Saatchi Gallery to promote a second series of Natural Curiosities on the Eden channel, explained why the existence of the beast had not been proven up until now: “If there are some still alive and you walked near their habitat you can bet that these creatures may be aware of you, but you wouldn’t be aware of them.”
In an interview with Radio Times published today, the 87-year-old naturalist and broadcaster also reveals that even though he had a pacemaker fitted in June, he will never slow down his work commitments.
Article continues here: The Radio Times