UFODigest.com » Aliens and UFOs » I’M MAD AS HELL AND NOT TAKING IT ANYMORE! 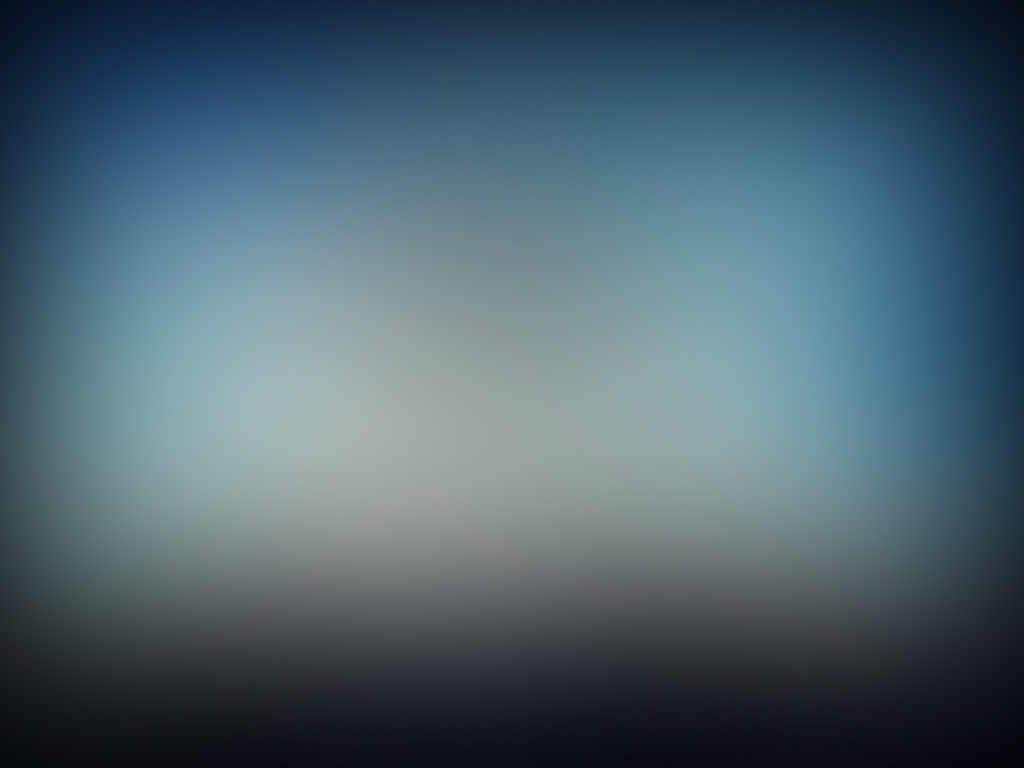 I continue to watch the sky and continue my amazement at what goes on over our heads with little or no notice by the society living below!  My family and I watch as incredible displays of strange large clouds or long lines of lingering cloud like mists covers the sky for miles until it forms with other sprayed mists to develop a complete cloud cover. We watch as without any effort to conceal what they are doing jets turn on and off the spraying so there is no question to what they are doing. It is a display that is enormous and flamboyant. Without hesitation they openly go about the business of changing our sky and most likely weather and environment. 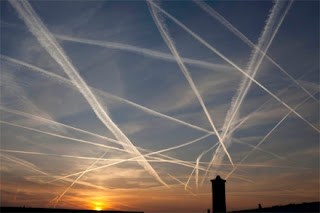 Some day’s life is rather normal and the sky appears to be as it was during most of my lifetime. I received a few emails about two years ago from readers who told me to pay attention to the ceiling or height of the cloud cover and sky. They told me that it seemed to be much lower than it was in the 1950s and 1960s. At first I thought their statements were very odd. It did not take too many days paying attention to what was going on above our heads for me to realize to my amazement that the people who sent me those emails were absolutely right. The sky indeed did seem much higher years ago. The clouds without question were far above the point they seem to be now and the entire sky had a completely different color, feel and sensation to the one looming over head now.

The spraying is something that I think started during the late 1990s and has been part of our life since. To make the statement that they are normal and “the sky was always like that” is I am sorry to say simply idiotic.  If you were alive before the 90s you clearly recall when our sky was free of jets spraying us with strange cloud forming chemicals as well as the true hue of sky blue!

The spraying continues as well as days when the sky appears to be normal with natural forming clouds abound. The question has to be what why and who is behind this massive worldwide spraying and how much does it tie in to the strange weather patterns we now are seeing. I have lived on an Island most of my life and this is the first time we have had a summer that either was so hot you could not step outside or raining. It has been the worst summer we have ever had on Long Island. Now in August which should be the prime time of our summer season it seems more like fall with cold nights and cool  gray rainy days. You did not need a sweater or to walk around with an umbrella in August on this Island – until now that is! 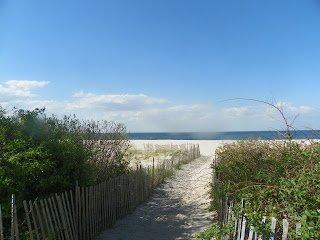 I have included two photos I took last week. One showing a normal day over my island and the very next day a photo we took as we watched a jet start without spraying, turn on the spray and lay down a long thin white line of chemicals which stayed in place slowly bellowing out in to an odd large long cloud that twisted almost straight up across the sky. The sky was already covered with other cloud formations they placed in the sky by earlier spraying that day. How can this go on and how can so many just look at it as business as usual as they throw on their hoodie because they are so cold in August on Long Island?

Talk about strange and unknown, How about our thinking or non-thinking on this very odd intrusive situation of spraying us with god knows what for god knows what reason?

I saw an incredible ignorant fear filled denial based episode on this issue on one of those half assed self-proclaimed paranormal investigator TV shows. The host Joe Rogan had things shown to him that could not be denied yet he just did not WANT to believe it so the show went that way.  After watching this show and how they handled this subject I will never turn on this show again and suggest the same for everyone else as well. Joe Rogan has no idea what he is talking about and the man is about as close to an idiot as can be on the topics he is covering. His constant snide remarks and faces are out of line and really childish.  He also carefully interviewed only the people who would agree with him so he could continue his skeptical remarks and attitude. To claim planes always make clouds or trigger them is ridiculous. Why then don’t we have these strange long streams from all our air traffic forming clouds EVERYDAY, especially above the busy air traffic areas like NYC?

If silly immature people who are so quick to roll their eyes at those who have been studying these topics for years would just go tell jokes and leave these difficult subjects for those who seriously want answers we would all be better off. 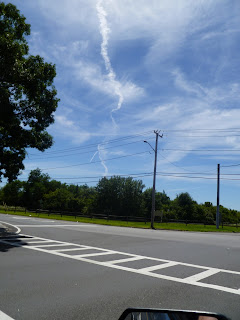 Spraying of our skies takes place and has for many years. Perhaps if those doing TV shows would take time to do real research on this they may not be so quick to roll eyes at those trying to educate them.

I believe the spraying may somehow be attached to or part of HAARP as well as the odd Hum sounds I have been writing about  for years that are being heard all over the world. Once again this silly show host would have known that this sound is heard all over the world if his show had done their homework and would not have needed to visit Canada to be told about it. The hum can be heard right here in good old New York. What a shame they have no idea what is going on in the subjects they ‘investigate’. I also found it extremely amusing how confused this show host became when he was informed of what HAARP can do. Here is a telegram for this host, not only can HAARP machines do the things you touched on- it can do far more.  I do think bringing his skeptic pals along during the show will keep him in his arrogant self-given obnoxious face making position.  Of course he and others like him are why we live in the dark ages and allow these things to happen around us. Yes weather manipulation happens and HARRP is dangerous.  I also found it interesting how the number and possible locations all over the world including in the United States of the HAARP machines was not really explained. To understand HAARP is to understand Nicola Tesla and that without question is an impossible task for us mere humans. Just say it may be the machine that destroys mankind and this planet.

We need to find serious qualified people who will be protected from being ridiculed to try to find answers to all of these serious issues. Let’s give them TV budgets and shows and see what happens. As it is we are being taken for dopes and used without being asked by things that could be extremely harmful to us all.

I am mad as hell about all  of these things so I write in hopes you will be too. Do not just sit there, demand answers, complain about stupid TV half assed investigations and start a movement to find the answers to all of these things hanging over our heads and invading our environment.  Stop living with your head in the sand and start getting mad as hell and stop taking it any longer!

As far as Joe Rogan questioning everything- well does anyone really care what Joe thinks?