UFODigest.com » Aliens and UFOs » IN 1942 DID RUSSIANS HAVE CONTACT WITH ALIENS? 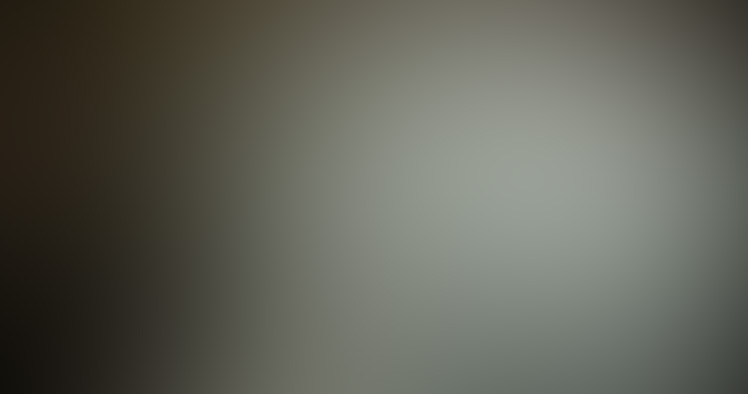 Publisher’s Note: I found this amazing story in my Google Alerts this morning. It concerns Russians meeting with alien greys in 1942 and signing a peace treaty! It was published on the InSerbia website (http://inserbia.info/) and is credited to the InSerbia Team. Enjoy Dirk
There have been rumors floating around for many years that the first Russian contact with “grey aliens” allegedly took place in 1942. At the time, a series of diplomatic visits to discuss matters of mutual concern were planned, according to alleged Russian documents and a treaty was made, Voice of Russia writes.
Click here to enlarge top photo.
In 1969 in the state of Sverdlovsky, a UFO was reported to had crashed and was recovered by the Russian military. There is an alleged video footage showing the recovery, with close-ups of the UFO itself. Allegedly, there was one dead alien found in the craft. The remains of the alien and the UFO debris were taken to a secure Russian site, where the saucer was analyzed, and an autopsy done on the alien.
According to Russian newspaper “Pravda”, the KGB has allegedly had a special unit designed to gather and monitor all pieces of information regarding mystical and unexplained phenomena reported inside and outside the Soviet Union.
Also according to Pravda, General A. G. Ponomarnko, head commander of the Urals military district, was to ensure that KGB agents be involved in the work pertaining to the UFO at all stages. The agents’ reports were promptly forwarded to Colonel A. I. Grigoriev, chief of the KGB scientific department.
According Billy J Booth on About.com there are unsubstantiated reports that a UFO crashed or was shot down near the city of Prohlandnyi, in the USSR at on August 10, 1989. Soviet military radar tracked an unidentified flying object and the Russian attempted unsuccessfully to contact the craft. The UFO was classified as “hostile.” Soviet defenses were alerted, and MIG-25s flew to find and identify the UFO.
There was obvious damage to the exterior of the craft. The retrieval team, wearing protective outer wear, moved to the site. There was a small amount of radiation, and some members of the team were effected.
A helicopter on the scene was hooked up to the craft, and the UFO was transported to Mozdok Air Base. Russians entered the UFO and discovered three alien bodies-two dead, one barely alive.
A team of doctors and other medical personnel made every effort to keep the alien alive, but failed. All three of the beings were about 3 1/2 to 4 feet tall, with gray outer wear. Underneath, their skin was a blue-green color with a reptilian texture. They had no hair, large black eyes covered with a protective lid, and web fingers ended their long, slender arms. The alien bodies were kept in glass containers and UFO taken to Kapustin Yar.
This information was first reported by three Russian investigators-Anton Anfalov, Lenura Azizova and Alexander Mosolov. However, they had no documentation to support their story.
Source: http://inserbia.info/news/2014/02/russians-had-contact-with-aliens-in-1942/